Dodge Charger Gets Facelift, Challenger Gets Minor Makeover for 2015

Dodge has officially revealed its 2015 Charger and Challenger today at the New York Auto Show.

You can check out the official press releases from Dodge over at Autoblog, but here are a few of the highlights:

Dodge says it reworked just about every body panel in redesigning its Charger for 2015.

While the car’s side profile seems mainly unchanged, the face of the Charger looks decidedly different. Taking cues from the smaller Dodge Dart, the 2015 Charger has a blacked-out grille, slimmer headlights, and C-shaped LED daytime running lamps. The front bumper and hood have also been redesigned, with the bumper now incorporating separate LED running light units.

The 5.7L HEMI is back for the high performance models, but four-cylinder deactivation technology gives the Charger’s fuel efficiency a boost. 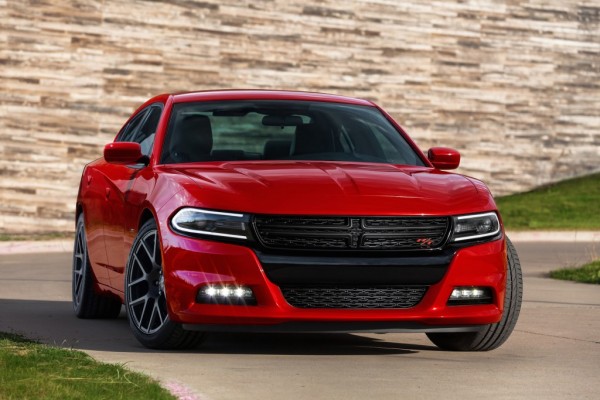 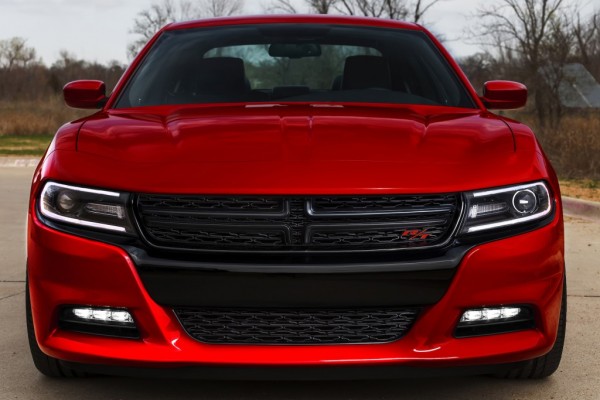 The Challenger will be offered in eight trim levels, the most powerful of which come with the 485-horsepower 6.4L HEMI V8 (6.4L Scat Pack and 392 HEMI Scat Pack Shaker). The R/T, R/T Plus, R/T Shaker, and R/T Plus Shaker will come with the 5.7L HEMI; the SXT and SXT Plus trim levels will have the 3.6L V6.

A TorqueFlite eight-speed automatic transmission is also now available on all trim levels. 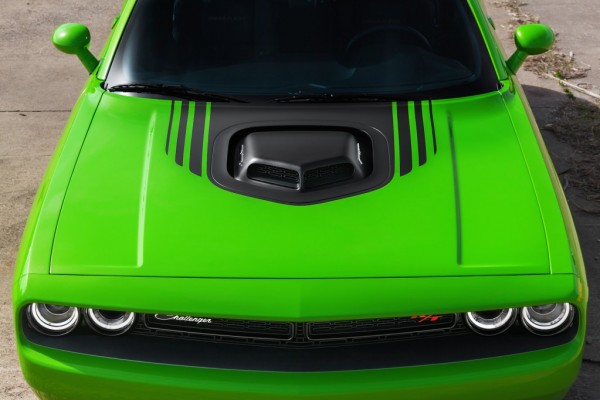 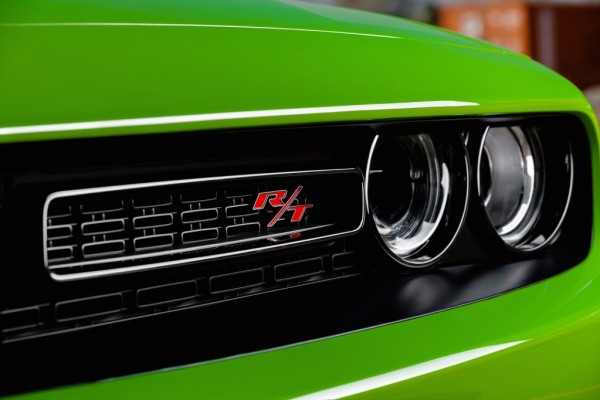