The New York Auto Show takes place April 18-27 and the show will once again boast plenty of big news:

Dodge to Unveil a Refreshed Look for its Challenger/Charger Models

Ahead of its 100th anniversary this summer, Dodge is looking to make a splash with new exterior and interior treatments on its Challenger and Charger models. The company leaked a couple of teaser images ahead of the show.

In addition to the cosmetic changes, the Challenger will boast a new powertrain combination—reportedly a supercharged 6.2L V8 that is said to produce as much as 640 horsepower. The teaser image shows the Challenger’s updated gauge cluster with the Scat Pack “Bee” logo, making us wonder if there is some additional news on Scat Pack upgrade packages coming.

The C7 Stingray Forum has leaked photos of the new 2015 Corvette Z06 Convertible, which will officially debut in New York this weekend. This new Z06 drop-top is the first official convertible version of the modern-day Z06 and features the same flared fender arches and carbon fiber accents as the hardtop.

What engine will power the convertible? Stay tuned for the official word out of New York. 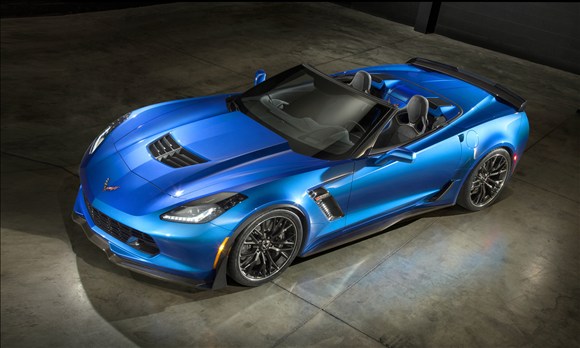 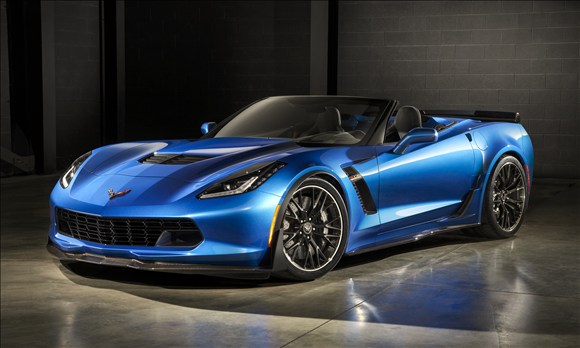