The 62nd Annual Detroit Autorama is in high gear in Motown, and we have early photos from one of the world’s premier car shows.

The show runs through the weekend. We’re as excited as you to find out the winner of the 2014 Ridler Award, and we’ll have a lot more pictures for you on Summit Racing’s Facebook page.

In the meantime, check out some images in our photo gallery from the show, including a couple killer shots of Bob Motz’s jet-powered truck wreaking havoc in downtown Detroit! 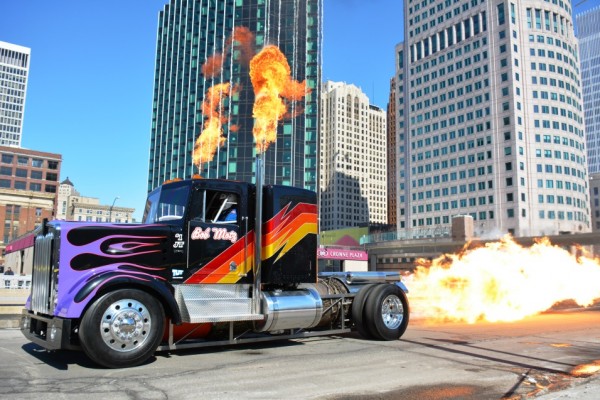 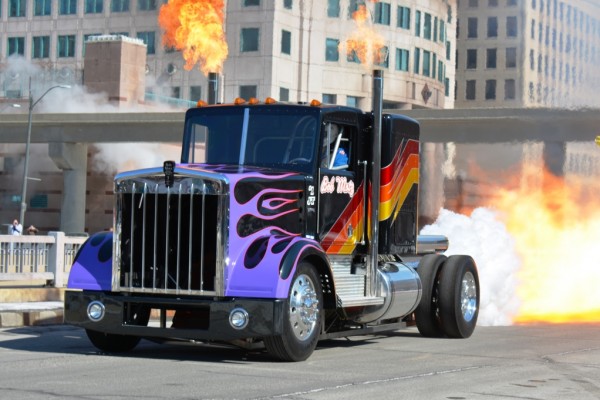