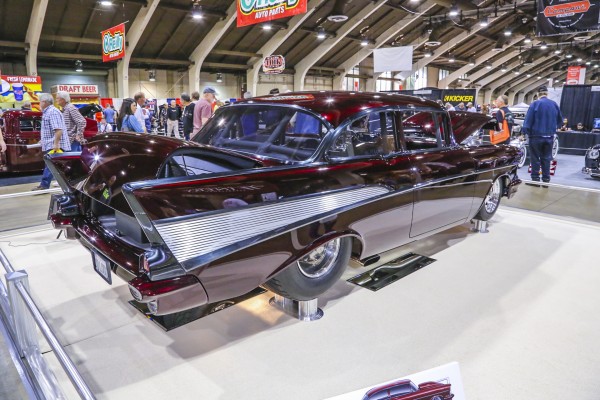 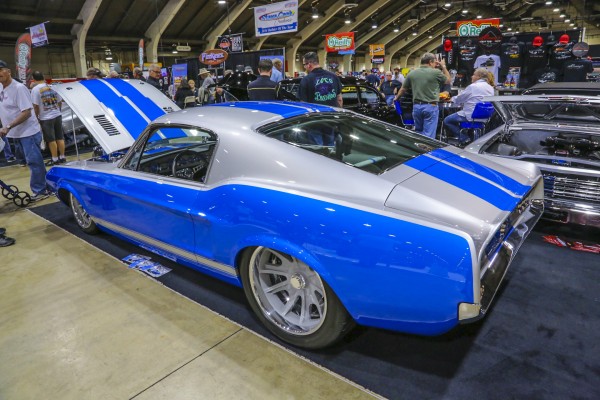 While we’ve been staring mostly at snow plows and non-descript, road salt-covered SUVs and sedans, our friends over at BangShift spent the weekend looking at beautiful roadsters, customs, and classics of all kinds. As we’ve mentioned before, the BangShift crew is seemingly everywhere all the time, and the Grand National Roadster show is most certainly on their must-attend list. Based at the Pomona Fairplex near Los Angeles, the Grand National Roadster Show is one of the most historic and prestigious hot rod gatherings around.

BangShift provided comprehensive coverage of the show, captured hundreds and hundreds of pics—and have made us Midwesterners pine for the arrival of car show season. Check out a small sampling of their handiwork above, then be sure to click over to BangShift for complete—and we mean complete—coverage of the 2014 Grand National Roadster show.

You won’t be disappointed.