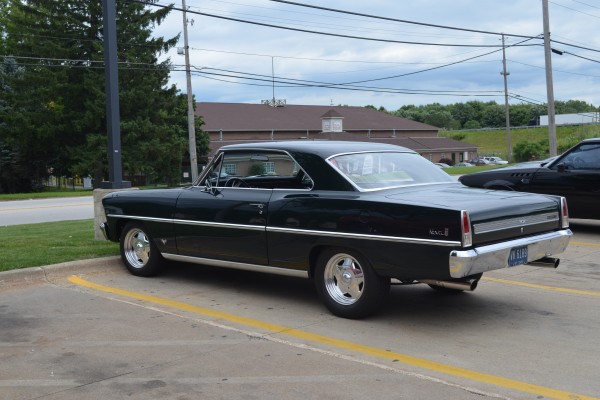 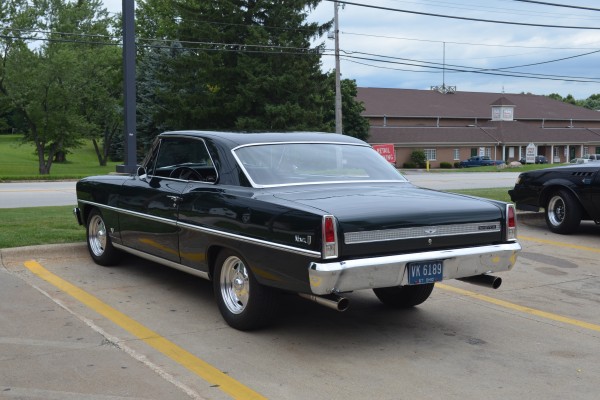 For my money, the second generation was the best. From its clean simplistic lines and current collectability (it was the shortest of the five generations) to its 325-horsepower L79 engine options, the second-gen. Chevy II/Nova looked good and could move too.

We spotted this 1967 Nova at Summit Racing Equipment recently. The 1967 model year was the last of an era as the Chevy II/Nova moved from its original compact design to a bigger wheelbase muscle car look in 1968. And in 1969, General Motors dropped the Chevy II badge altogether and made Nova a stand-alone model.

Eventually, the Nova would pave the way for its predecessor: the Chevrolet Citation. And yet we forgive General Motors—even laud them for once producing cars like this ’67 Chevy II/Nova.

What’s your favorite all-time ChevyII/Nova? Leave your thoughts in the comment section below.