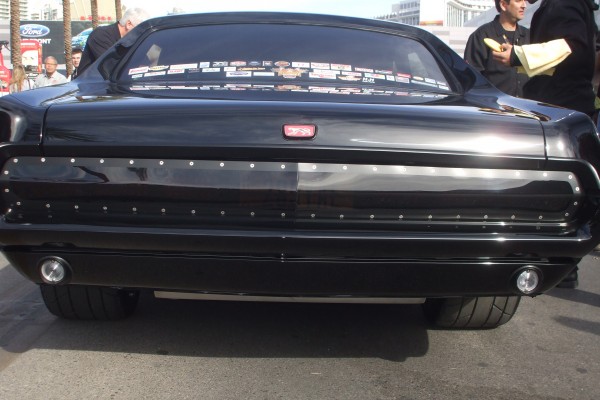 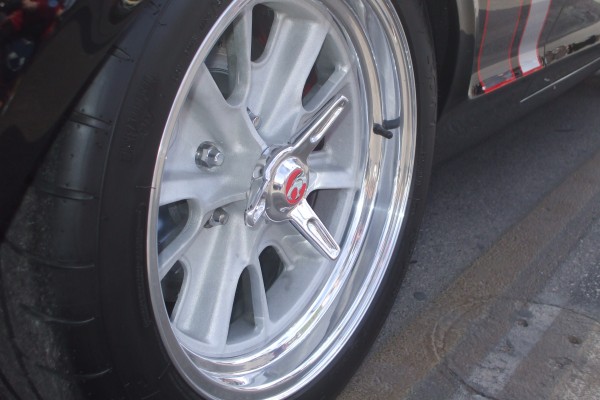 LAS VEGAS, NV. — When last we left Wes Adkins, he was thrashing away on his 1968 Mercury Cougar project and fretting about whether there’d be a spot for the car at the SEMA Show.  Fast forward one month, and Adkins is standing with his Cougar outside the Las Vegas Convention Center.

It’s not that Adkins’ Cougar didn’t make it into the SEMA Show. Quite to the contrary, the Cougar was selected to be featured at the Meguiar’s Car Crazy display, a much-coveted spot reserved for some of the finest vehicles at the show.

“It’s been very well received,” Adkins said. “There have been lots of people coming by to take pictures, and we’re doing a couple magazine shoots this weekend. I even had it up on stage earlier so they could feature it on the (Car Crazy) show.”

You can check out our video on the car as it was being assembled and look for a full feature on the project in the near future. For now, enjoy the mini-gallery of the completed Cougar above.