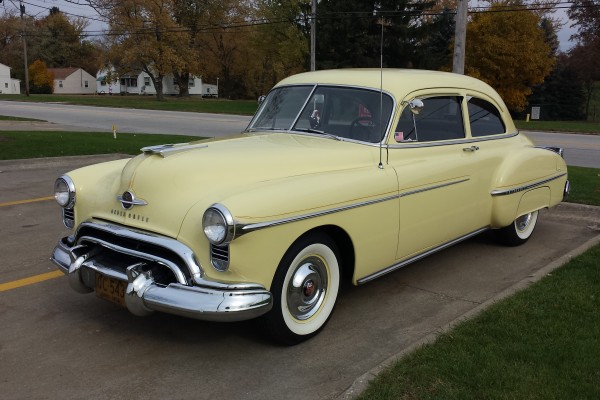 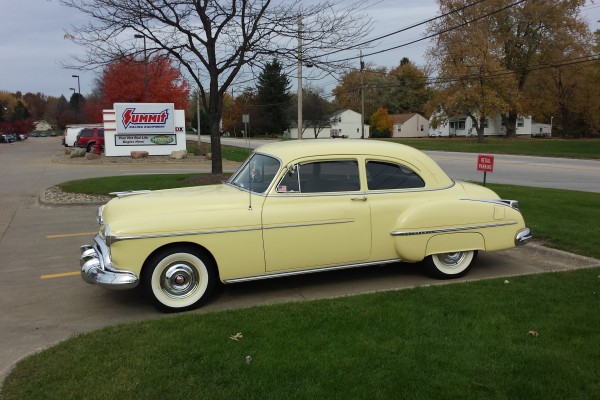 You know what you’re looking at?

You’re looking at what might be the single most-influential vehicle since whatever 17th Century steam-powered thing is credited for being the world’s first automobile.

B. This car influenced the first-ever rock song, “Rocket 88” by Ike Turner’s Kings of Rhythm.

Even if it never went on to dominate stock car racing, becoming the first-ever “King of NASCAR,” this car would have more than enough on its résumé to earn our never-ending appreciation.

This car literally changed the world.

Be still our beating hearts.