Our Top 10 Racing Movies of All Time

Ron Howard’s Rush will be hitting theatres across the cou 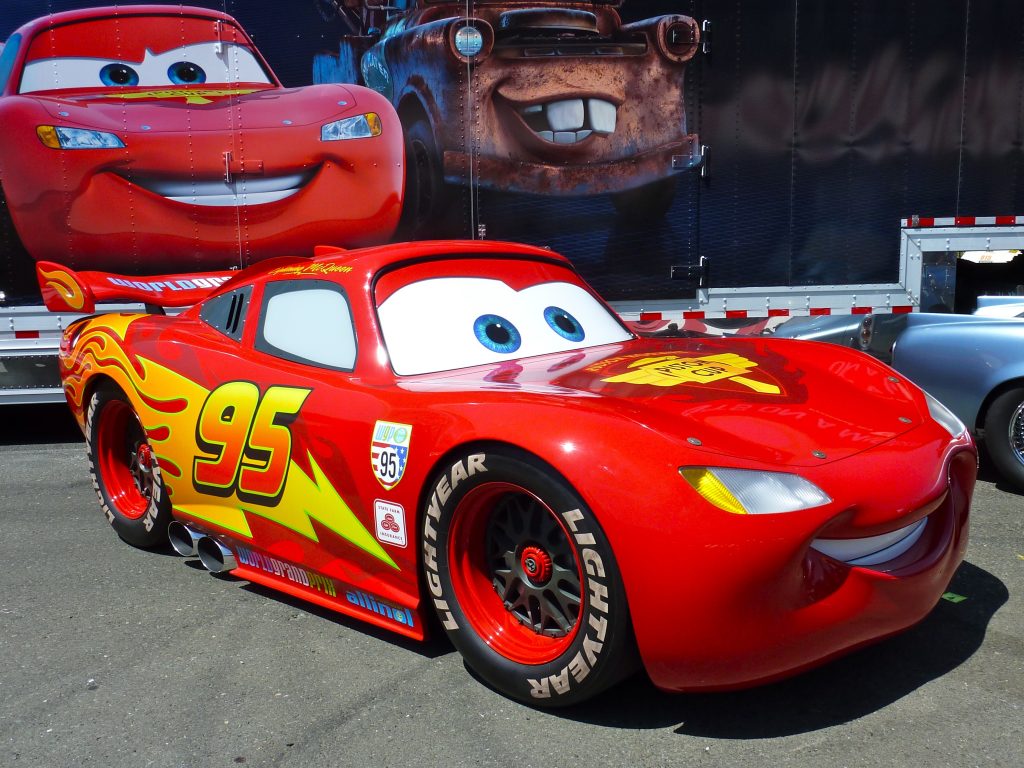 ntry over the next week.

What better way to prepare for Hollywood’s latest racing film than by revisiting our top 10 favorite racing films of all time? Surely, our Top 10 will be different than yours. We’re not film snobs, and we’re not above including animated or sophomoric movies on our list either. That’s just us.

Check out our Top 10 below and feel free to share your own thoughts in the comments section.

You know us…we had to get a drag racing movie on to the list. Snake and Mongoose just came out, and we’ll see if that one stands the test of time. For now, we go with the true story of the legendary Shirley Muldowney, who was played by Bonnie Bedilia. She gets bonus street cred for playing John McClane’s wife in Die Hard.

9. The Fast and the Furious

There are, what—12 different sequels to Fast and Furious? Spurred on by one staff member (who shall remain nameless) with a thing for strapping, bald-headed men, we’ve put the original Fast and Furious movie on our list. We choose to look past Vin Diesel’s role in these films and recognize that there have been some pretty cool cars in this movie franchise.  PUBLIC SERVICE ANNOUNCEMENT: DO NOT STREET RACE

Maybe it’s because I was all jacked up on Mountain Dew, but I loved Talladega Nights the first time I saw it. And seems to get funnier each additional time I see it. If you’re serious about your racing action, you’ll disagree with Talladega Nights being on this list—you can voice your displeasure in the comment section below. As Ricky Bobby (Will Ferrell) himself once said, “If you ain’t first, you’re last.” Or you’re #8 on our particular list.

OK, so…it’s a kids’ movie. It’s still one of the more memorable racing movies in our book. And unlike a lot of the others on the list, you could actually go take your kids to see it. There’s something to be said for family time, right?

This film follows Lightning McQueen’s quest for the Piston Cup, and his unexpected detour through Radiator Springs. It even teaches the kiddos a history lesson about old Route 66.

This film inspired legions of Volkswagen Beetle fans, a TV series, and a movie reprisal starring Lindsey Lohan (hence, the title Herbie Fully Loaded). We’ll forgive The Love Bug for that last one, because the original movie starring Dean Jones is a classic. You don’t want to like it, but you do—admit it.

The plot of this movie centered around Grand Prix racing and a love triangle involving main character Pete Aron (James Garner) and his former teammate. How’s that for action? Making it even better, authentic car guy James Garner did all his own driving in this film.

Featuring an all-star cast of 1970s and 80s stars, The Cannonball Run is based on the Cannonball Baker Sea to Shining Sea Memorial Trophy Dash—an actual event organized to protest the 55-mph speed limit. In this movie, J. J. McClure (Burt Reynolds) and his fellow competitors participate in an illegal car race across the country and will do anything to win. Hilarity ensues.

What happens when Scientology meets the super speedway? You get Days of Thunder—a classic film that 30- and 40-somethings still quote to this day. Rife with bad racing clichés, the movie followed the rise and tribulations of Cole Trickle. Even the name is cliché. And in no way is that bad.

Check out our original post on Days of Thunder here.

When you’re Steve McQueen, you can be cool without saying a word. Exhibit A: 1971’s Le Mans, a film following the rivalry between the Porsche team and the Ferrari team at the Le Mans. There’s absolutely no dialogue for the first half-hour of the film, but race fans love this movie for its realistic racing action, which included actual footage from the 1970 Le Mans race.

Who would’ve thought that a film about a couple dudes drag racing across the country would land on the Library of Congress’ National Film Registry? A film has to be culturally, historically, or aesthetically significant to make the registry, and you could argue that this film was all three. Starring musicians James Taylor and Dennis Wilson (Beach Boys)–and a now-famous gray-primered 1955 Chevy–this 1971 film is tops on our list.

Others that didn’t make the list: Driven, Speed Racer, Senna, and about 11 Fast and Furious flicks.

All photos courtesy of imdb.com.

19 responses to “Our Top 10 Racing Movies of All Time”