How to Watch Getaway and Enjoy It There are two kinds of people in the world.

We believe they can co-exist and that both can enjoy the movie Getaway so long as it is approached with the right mindset. After all, when it comes to movie enjoyment, expectations are everything.

Here are some of our favorite movie-review snippets:

“Worst movie I have ever seen. I can’t even give it half a star.”

“Perhaps more suitably titled GoPro: The Movie, Getaway is a movie for people who think Taken is too complicated.”

“Getaway is rated PG-13 for rude gestures—including the ones you’ll flip at the screen when the end credits start rolling.”

“Getaway has but one task—deliver nonstop primo car chases—and it can’t even do that right.”

We believe that as long as you know what you are getting yourself into, everyone can leave happy—whether you just dropped $30 on a movie date and popcorn to watch something that no known human has actually enjoyed, or perhaps watched it on home video a short five weeks after its theatrical release.

Because if there’s one thing we can all get behind, it’s that car-chase scenes are fairly awesome no matter what, even if they do involve pre-teens from Wizards of Waverly Place and the kid from White Fang.

The star of this film is undoubtedly the Shelby GT500 Super Snake.

But, hey. Decide for yourself!

Here are some of the best images we could round up from the film set to release in theaters on August 30. Enjoy! 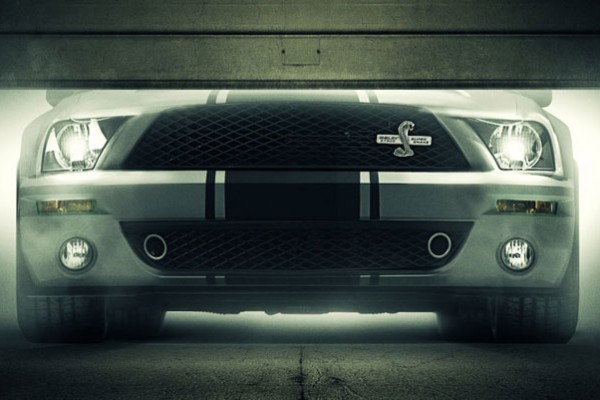 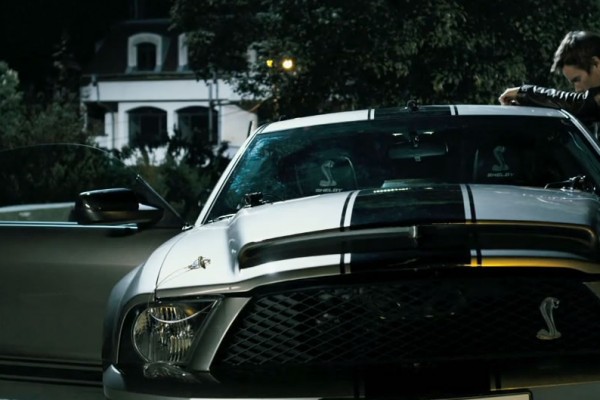