Our Lot Shots Find of the Week: Sunbeam Tiger 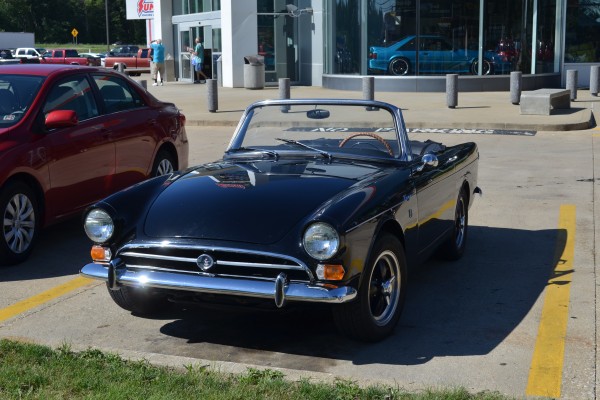 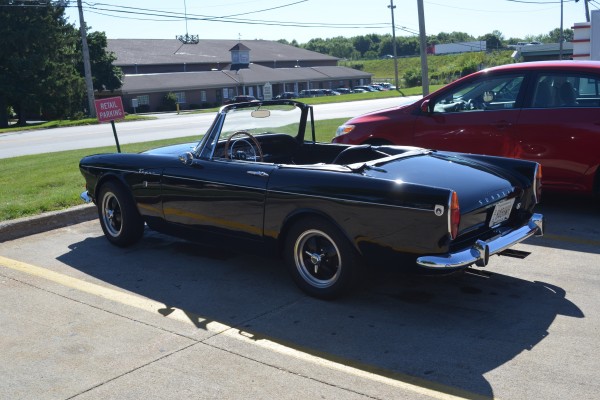 Before you anti-foreign car folk start snubbing your nose at this British import, don’t forget that the late, great Carroll Shelby had a heavy hand in its design, and that they’re powered by Ford V8 engines despite being assembled in England.

The Sunbeam Tiger was produced between 1964-67. Just a little more than 7,100 were made, and the car once held the American Hot Rod Association’s national record elapsed time in the quarter-mile, according to our friends at Hemmings.

One response to “Our Lot Shots Find of the Week: Sunbeam Tiger”