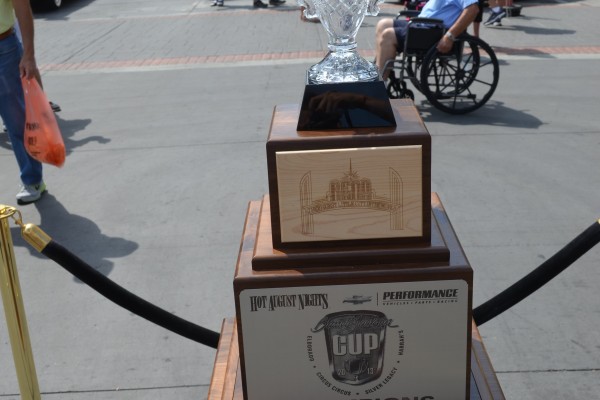 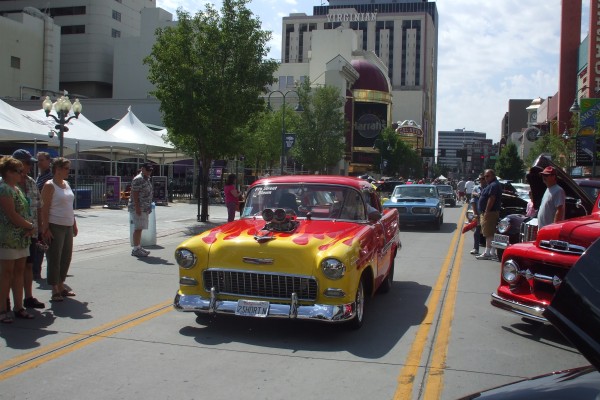 Reno, NV. — Barrett-Jackson is not only bringing its iconic auction to Hot August Nights, it has also created the Barrett-Jackson Cup. You can read all about it in the original press release, but it will essentially offer participants in the downtown show-in-shines (presented by Circus-Circus, Eldorado Hotel, Harrah’s Reno, and Silver Legacy Resort) a chance at a $20,000 Ultimate Best of Show award.

Each day of the downtown show-n-shines, which go on from today through Friday, 15 vehicles will receive daily best of show ribbons and an invitation to return Saturday for the finals and a shot at the grand prize. The judges will have their hands full as we found out today. We walked Virginia Street and the surrounding areas and shot a bunch of pics for this gallery. Block off some time because there are lot of photos here. And it’s just day one of three.

Imagine how tough it’s going to be for the judges!