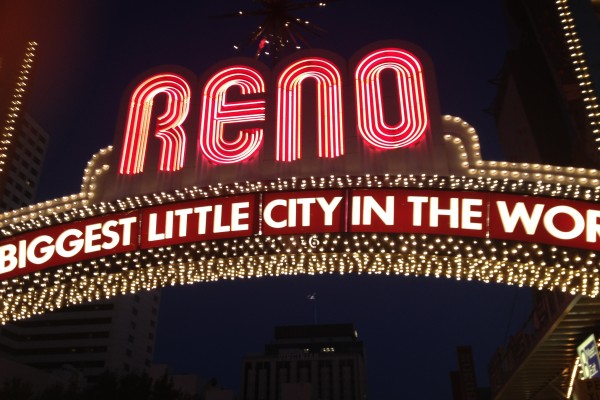 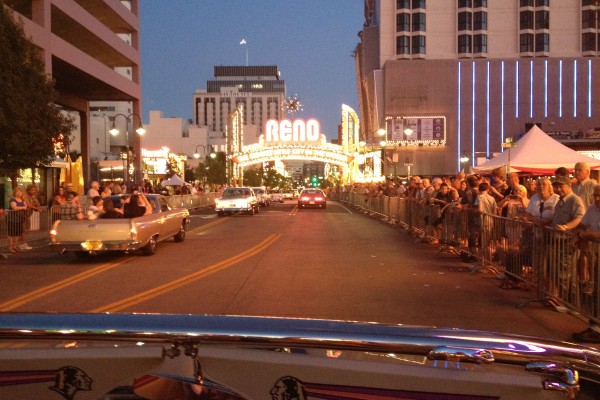 Hot August Nights kicks off its 27th year in northern Nevada, starting in Tahoe South on Friday, August 2 and then moving to the streets of Reno August 6-11. Hundreds of thousands of people will roam the streets in hot rods, muscle cars, and roadsters, and more, and timeless entertainment will take crowds back to the decades when rock and roll controlled the airwaves. In addition to the incredible restored vehicles, the event will play host to a variety of car-industry celebrities, more than $100,000 in Show-n-Shine prizes, and the inaugural Hot August Nights Auction presented by Barrett-Jackson, The World’s Greatest Collector Car Auctions™.

Earlier, we named this event as one that should be on any hot rodder’s summer bucket list. But if Reno’s not in the cards (no pun intended) for you this year, you can find exclusive, real-time coverage of the event here at OnAllCylinders. We hope to share as much of the cars, cruises, car shows, music, entertainment, craft fairs, and auctions (and more) as we can during the week.

Click on the slide show above for a preview, watch for more news involving Hot August Nights in the coming days, and then watch for the coverage next week!