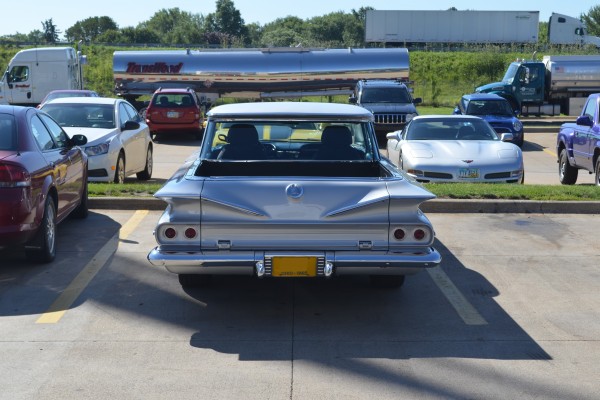 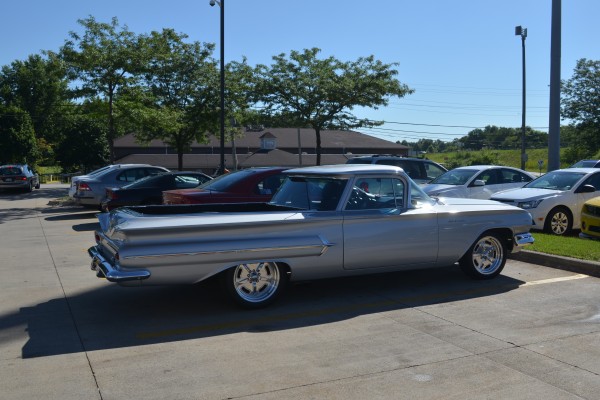 The Chevrolet El Camino wasn’t the first American “utility coupe” vehicle—the Ford Ranchero beat it by two years—but it is arguably the most well known. The distinctive Elco has made appearances in countless movies, has been featured in many magazines and blogs, including OnAllCylinders, and has been driven by some pretty famous folk—check out this list of famous El Camino owners.

The Chevrolet El Camino has been based on a number of different GM configurations, including the General’s A-body and B-body platforms, but the numbers suggest the 1960 model was one of the the least popular. In fact, GM even shelved the El Camino for a few years after the 1960 model before reviving the car/truck in 1964. For our part, we love the 1959-60 (first generation) El Camino, which was based on the Chevrolet Brookwood wagon. Like many cars of its era, this 1960 El Camino sports the space age, rocket-ship vibe popular in the late ’50s and early ’60s.

Check out the slides above and let us know what you think.