Photo Gallery: A Walk Around the NHRA Summit Racing Nationals

NORWALK, OH. — As much as we all love the roar of the engines as the cars scream down the track, there is so much more to an NHRA weekend than the final round of eliminations you get to watch on television.

In the pits, drivers work on their cars and interact with the fans. Nitro engines roar and fire out green-hued exhaust that simultaneously attracts and repels curious onlookers. Sportsman racers wrench on a wide variety of different types of racing machines. Children ooh and ahh at three- and four-second passes.

It’s the NHRA. The fastest sport on Earth.

We’re blessed to be part of it.

Here are some things that caught our eye throughout last weekend’s Summit Racing Nationals: 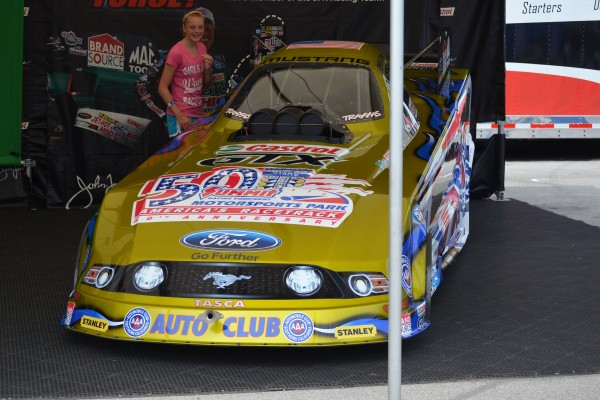 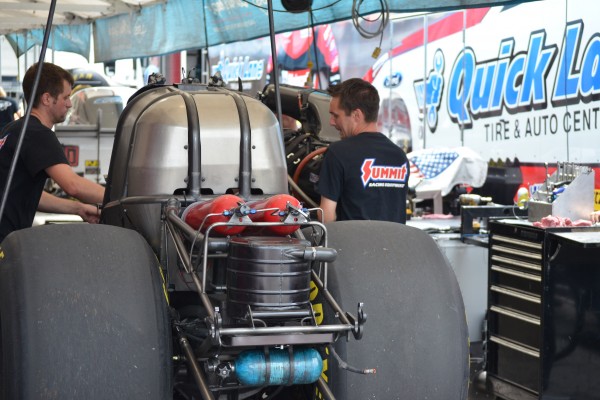