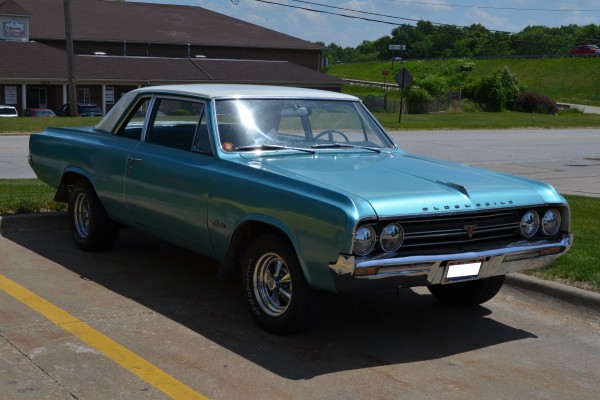 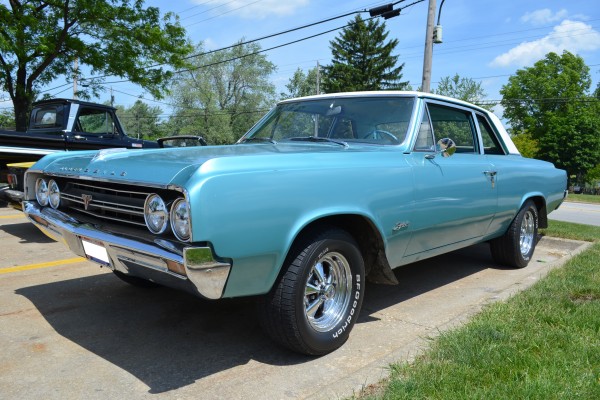 Oldsmobile launched its compact F85 model in 1961, but the car really came of age in 1964 when the compact uni-body was reintroduced as an intermediate car with body-on-frame design. The public loved the 1964 Oldsmobile F85, like this one we spotted recently, and sales of the F85 jumped in 1964. Ultimately, the F85 nameplate was dropped in 1972 but its legacy would live on in the form of the Oldsmobile Cutlass, which was originally a sub-model of the F85.

Check out some pics of the ’64 Olds F85 above and then browse the original 1961 Oldsmobile F-85 brochure from GM.