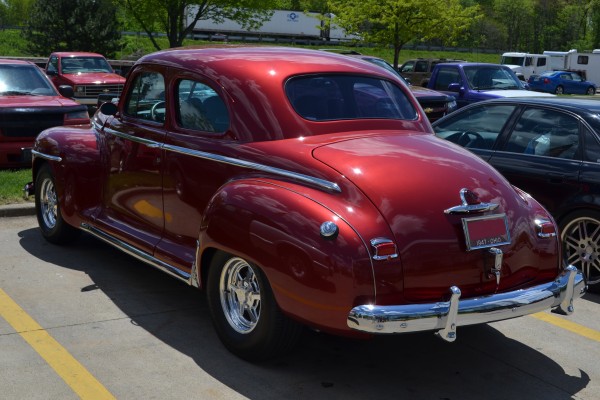 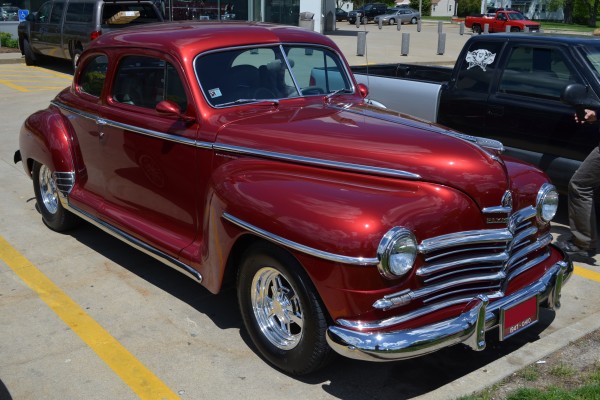 This 1947 Plymouth Special De Luxe takes us back to a unique era in automotive history—an era when the Chrysler Corporation briefly relinquished its spot among the “Big Three” automakers.

According to the folks at AllPar.com, a website dedicated to Mopars and Mopar history, Nash actually surpassed Chrysler in civilian car production as the PentaStar company honored its commitments to the U.S. government and its World War II efforts. Following the completion of the war, the Plymouth division of Chrysler reintroduced itself to the civilian population with its 1946 models. These vehicles were basically identical to the pre-war 1942 versions as civilian automobile design, engineering, and production were cut during the war to focus on vehicles for military use.

Still, demand was huge for new cars following the war, and these “new” Plymouth models helped solidify Chrysler’s standing as a member of the “Big Three.”