Power Tour Rewind (Part 1): A Look Back at the Hot Rod Power Tour

The Hot Rod Power Tour took place June 1-7, stopping at seven cities along the way. As we mentioned in our earlier post, The 2013 Hot Rodder’s Summer Bucket List, the Power Tour is one of the top auto-oriented gatherings in the United States, at least in our opinion. Here’s how we so eloquently summed it up in that post:

…you just drive around in your awesome car with other people in their awesome cars, driving from city to city, meeting new people, participating in cruise-ins and having a great time.

Our friend Jeff Lee picked up this year’s event in Little Rock, AR on day three and snapped some cool pics from the tour. You can follow Jeff on Twitter at @JeffLee (twitter.com/JeffLee) to see more coverage and comments from some of America’s top automotive events. 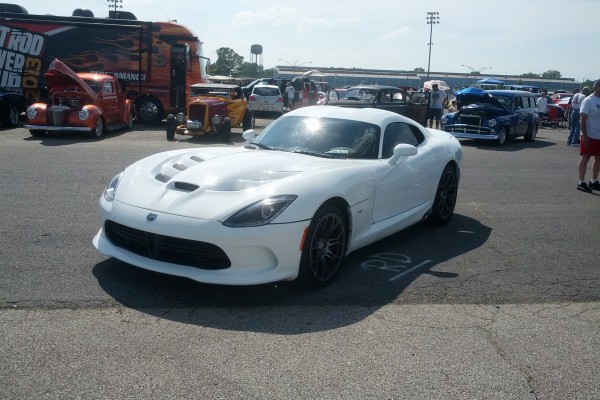 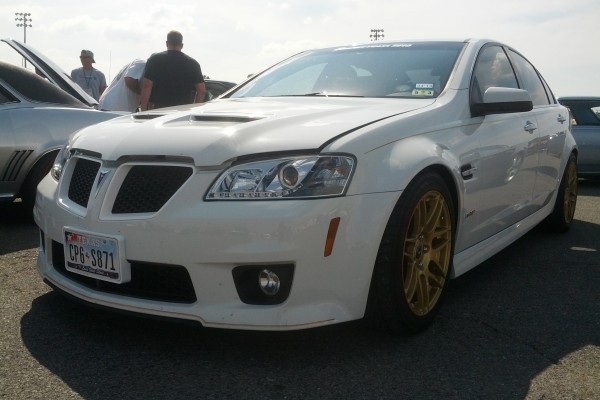 3 responses to “Power Tour Rewind (Part 1): A Look Back at the Hot Rod Power Tour”