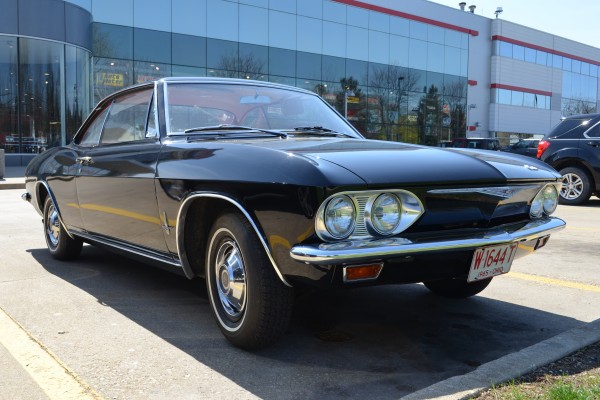 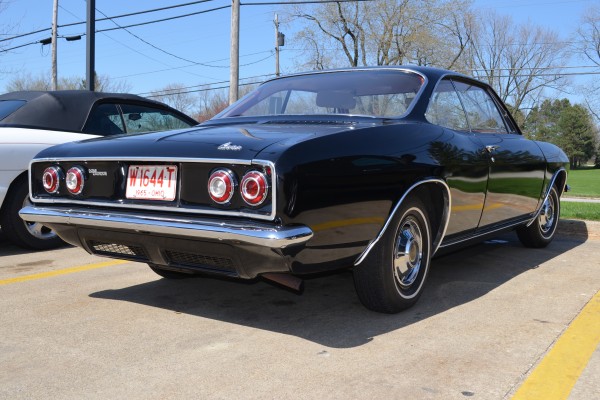 The Chevrolet Corvair has been a somewhat polarizing vehicle. For example, when the 1965 Corvair was unveiled, it was called “the most beautiful car to appear in this country since before World War II” by Car and Driver magazine. Yet Time magazine recently named the 1961 version of the Corvair one of the 50 worst vehicles of all time.

We choose to focus on the positive here at OnAllCylinders, so we present you with this 1965 Chevy Corvair—our Lot Shots parking lot find for this week.

The Corvair really was a trailblazer in its day, bringing a compact design and rear-engine/rear-wheel drive setup to an American automotive market dominated by larger cars. The 1965 Chevrolet Corvair—the first model year of the second-generation—also introduced the more rounded, “Coke-bottle” styling that GM would later use on the Camaro and other performance machines of the day.

What are your thoughts on the Chevy Corvair? Tell us in the comments section below.

Video: Rust Jacking & Why It's Important to Inspect Both Sides of a Rotor to Spot Potential Brake Problems