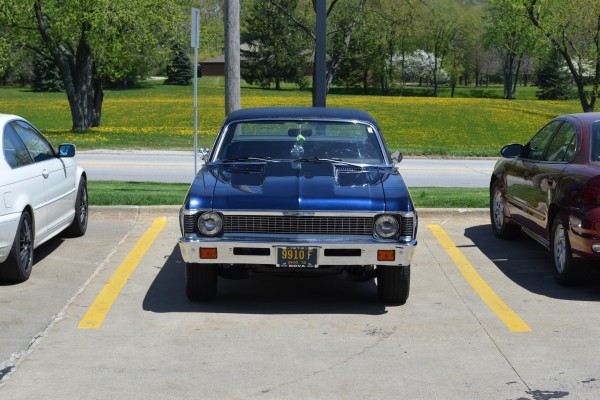 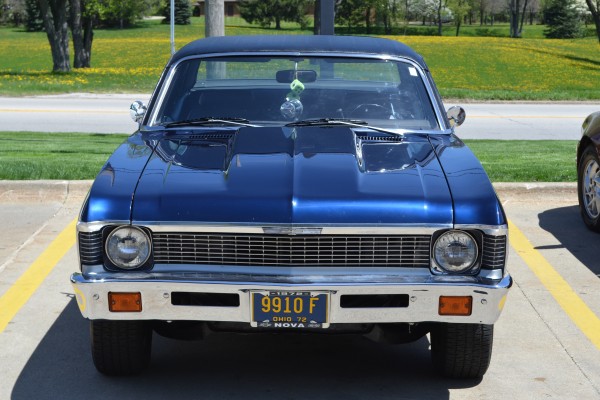 By 1972, the muscle car era was on the decline in America. High performance vehicles would soon be replaced with gas-sipping, emissions-friendly cars and smaller displacement engines, but not before Mopar E-bodies and GM A-bodies would have a little more time in the sun.

The 1972 Chevrolet Nova, which shared its body style with the less popular Pontiac Ventura, Oldsmobile Omega, and Buick Apollo X-bodies, was one of the highest-selling versions of the Nova ever. Judging by the amount of ’72 Novas we see at car shows, it remains one of the more popular GM classics of all time, too. Well—perhaps next to the 1985 Nova.

What do you think of this ’72 Nova we recently spotted at Summit Racing’s world headquarters?

2 responses to “Lot Shots Find of the Week: 1972 Chevrolet Nova”