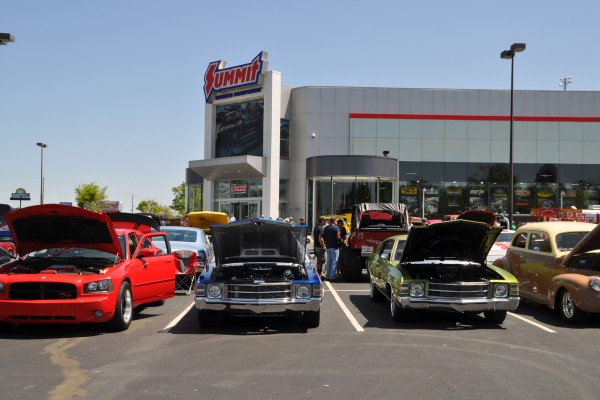 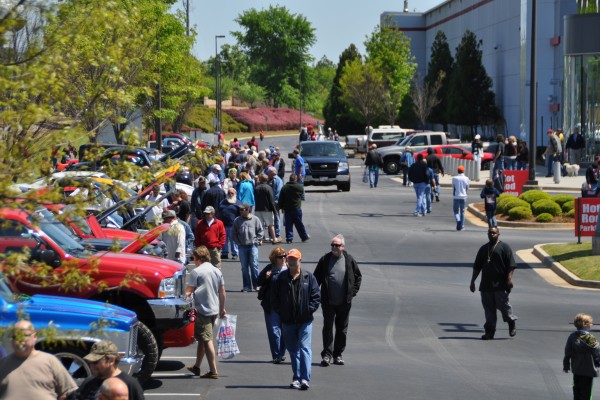 If you like our weekly Wednesday Lot Shots feature, you’ll love this gallery of hot rods and trucks from Summit Racing’s Super Summit show in McDonough, GA. All the American muscle, street machines, and trucks (and other festivities) in this batch of images were captured in the Summit Racing Retail Super Store parking lot last weekend at Super Summit.

This year was the third edition of the Super Summit (South) show. In addition to a large crop of sweet rides, the event also included a big Manufacturer Midway, the Summit Racing Power Experience simulator, the Summit Racing BIGFOOT monster truck, and other entertainment. Summit Racing will also hold its traditional Super Summit show—the 20th installment of the show—near its headquarters in Tallmadge, OH in June.

Until then, enjoy this gallery of photos from McDonough, GA—it’s like several months worth of Lot Shots rolled into one!

Special thanks to Don Lower for the photos.