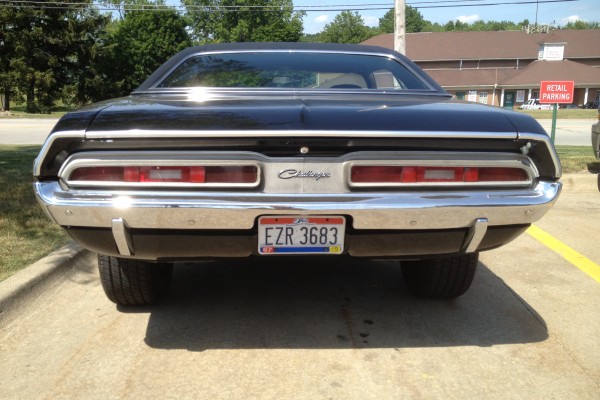 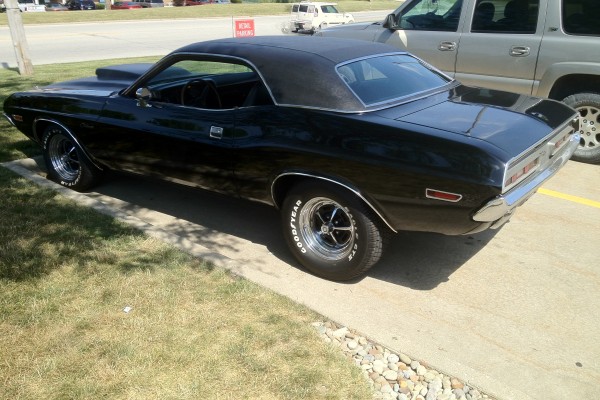 Is it a pony car or a muscle car?

Although the Dodge Challenger was created in response to the Ford Mustang and Chevrolet Camaro—two of the most popular pony cars ever—the E-body Challenger was larger, more luxurious, and more muscular than the typical pony cars of the day. First offered in 1970, the Challenger was also a little late to the pony car/muscle car party, but it came with virtually every Chrysler engine available at the time. Those options included the 440 Six Pack and 426 HEMI on high performance models.

The 1971 Dodge Challenger, like this one we spotted outside of Summit Racing a while back, had a couple of unique features that set it apart from its first-generation brethren. The front grille featured “split grille” design—the only model year to do so. In addition, the rear lights incorporated backup lights to the left and right of the center of the vehicle. Numbers-matching, high performance versions of the 1971 Challenger, as well as the 1970 model, remain among the more sought-after pony cars today.