The Detroit Autorama’s Ridler Award is always a highly coveted award. Since this year’s award is the 50th anniversary of the much sought-after honor, the 2013 Ridler Award is extra special—especially for Ron and Deb Cizek.

The couple’s 1940 Ford Coupe, named “Checkered Past,” earned the 2013 Ridler Award on Sunday, beating out several other finalists.

Look for additional pictures of Ron and Deb Cizek’s 1940 Ford later this week. Until then, check out the entire Pirelli Great 8—a.k.a, the final eight finalists for the Ridler—below. Special thanks to our friends at TMG Marketing for these exclusive photos. 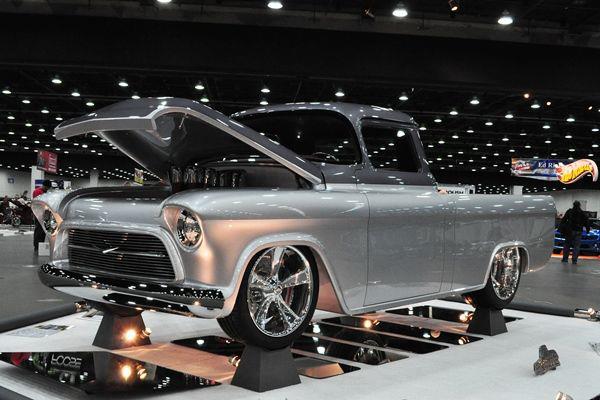 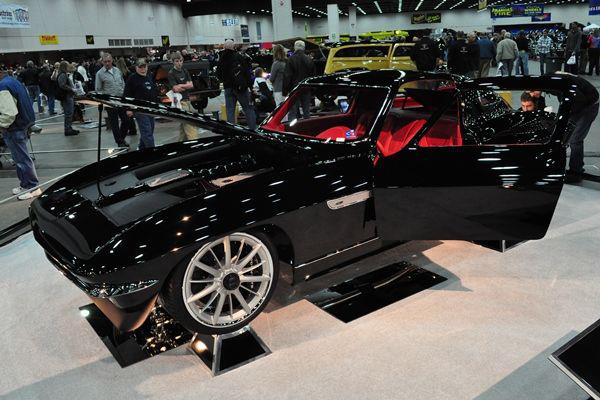