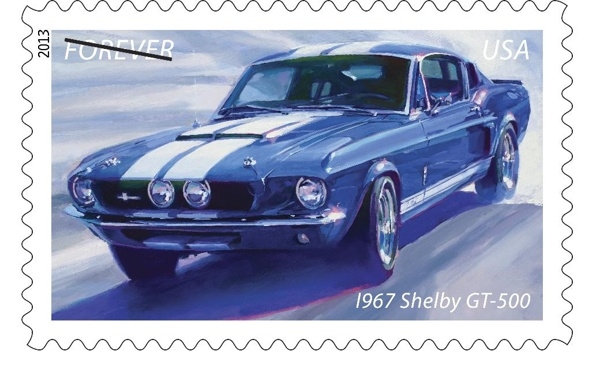 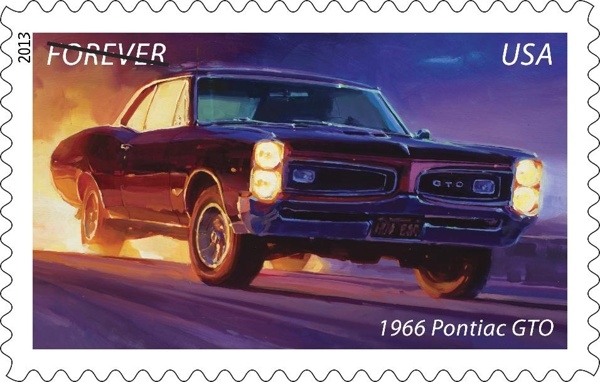 “Neither snow nor rain nor smoky burnouts nor heavy exhaust fumes stays these couriers from the swift completion of their appointed rounds.”

OK—maybe we paraphrased a tad, but the powers-that-be at the United States Postal Service must have had octane on the brain recently—and we mean that in a good way.

The United States Postal Service has had to make some tough decisions lately, including the cancellation of its Saturday first-class mail service beginning in August. However, we’re pretty sure the decision to put American muscle cars on stamps is a winner. Check them out above.