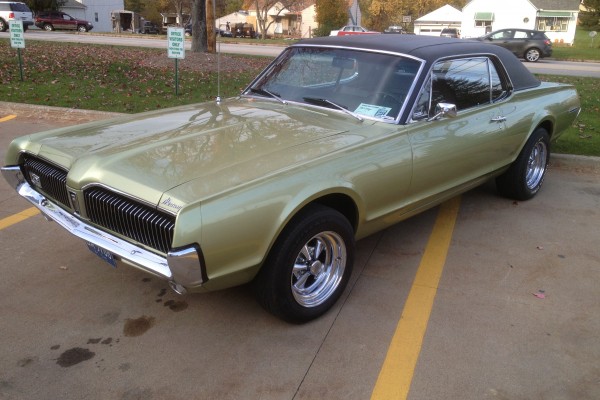 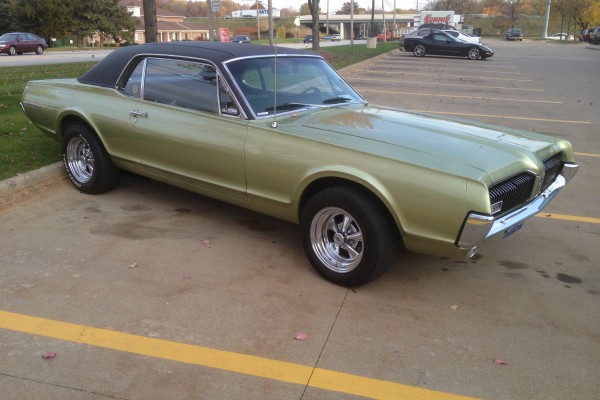 Although Ford popularized the “pony car” genre of automobiles with the introduction of the Mustang in 1964, the pony car craze went to a whole new level in 1967. Chevrolet unleashed the Camaro—essentially General Motors’ answer to the Mustang—and Ford’s Mercury division introduced the Mercury Cougar.

The Camaro’s popularity is undeniable, but it was the Mercury Cougar that earned the Motor Trend Car of the Year Award for 1967. Based on the Mustang platform, the Cougar featured 289- or 390-cubic-inch engine options and offered some of its own distinctive styling features, including hidden headlights and “electric shaver” grille.

The Mustang and Camaro remain the poster cars for the pony car-era, but the first-generation Mercury Cougar also stands the test of time. This ’67 Cougar, which we recently spotted outside a Summit Racing store, reminds us why.

4 responses to “Lot Shots Find of the Week: 1967 Mercury Cougar”