Be My Valentine (Again): Hot Rodders Reconnect with Lost Loves

Love can make a person do crazy things.

It can make an otherwise manly man blow off poker night to sit through The Notebook…cause an adult male to answer to the names Schnookums, Bunny Boo, or Pooky Bear…and induce REO Speedwagon to write terrible ballads.

Now, we’re about to share a few love stories that will redeem your faith in fellow man.

These are the brief stories of four car guys who loved, lost, and then reunited with their true loves–old hot rods that got away. Grab a bowl of candy hearts and see how these guys tracked down that special car from the past and rekindled old passions—and didn’t give up their man card to do it! And feel free to share your stories of lost automotive loves in the comment section at the bottom—it’ll be therapeutic. 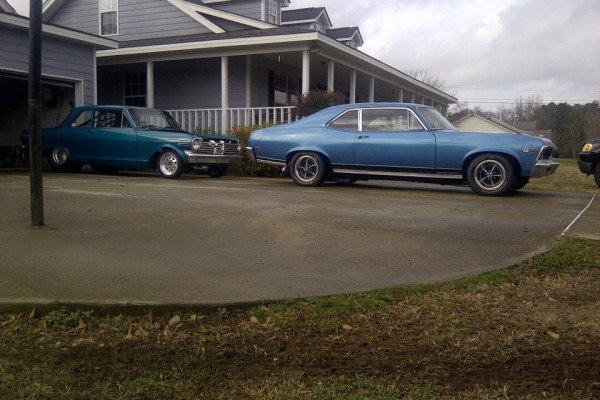 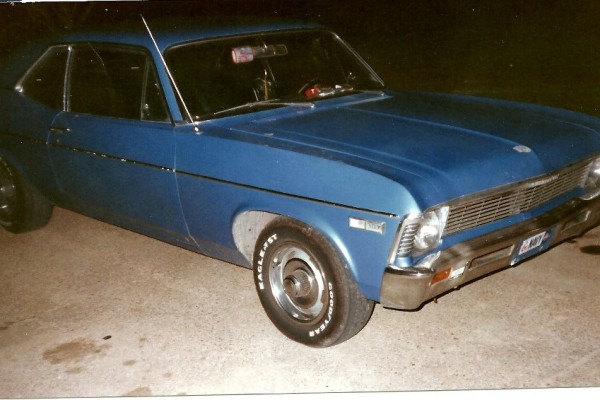 Massaro sold the Nova, which he had owned since 1985, after he got married and immediately regretted it. He had always wanted a big block-powered, four-speed Nova SS and had a vision for exactly what the finished car would look like—and now it was gone.

Years later, Massaro found a bare-bones Chevrolet Nova drag car—no fenderwells, no interior, no nothing. Upon second glance, Massaro discovered the tubbed and caged car was actually his old Nova from his bachelor days.

“I actually had a tag receipt with the VIN,” Massaro said. “So I knew right quick it was my car!”

He bought the Nova back and started to rebuild it from the wheels up. “Now it’s the car I always wanted—a 1968 big block four-speed SS.” 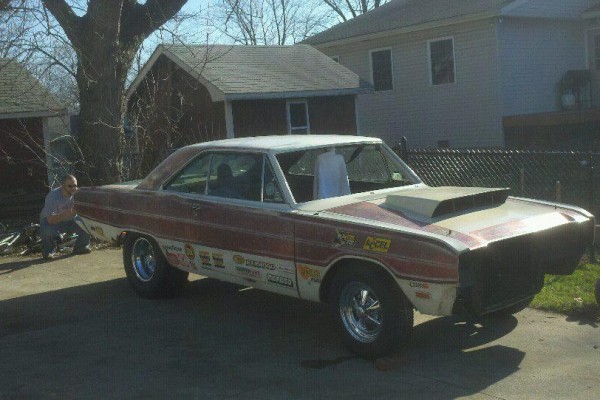 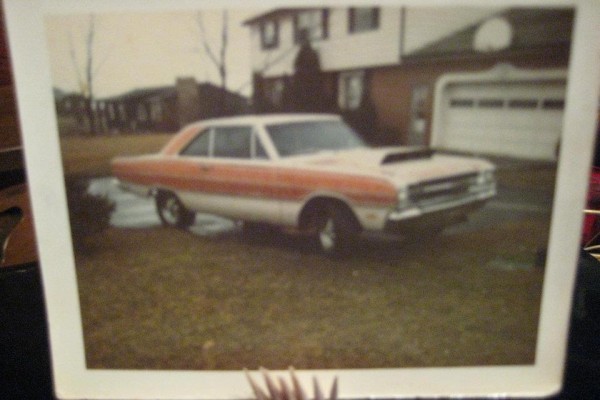 You can also love a car because it has special meaning.

Jon Misner loves this 1969 Dodge Dart for all the reasons mentioned above. According to Misner’s son, Joe Misner, the Dart belonged to Jon’s brother Ross back in the 1970s. Ross Misner sold the car many years back, but Ross and Jon reacquired the car in 2012—with the same paint and all!

Now, Jon is restoring the car back to the way it was in the 1970s (see second picture above) in memory of Ross Misner. 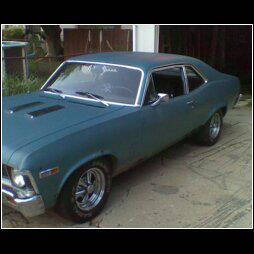 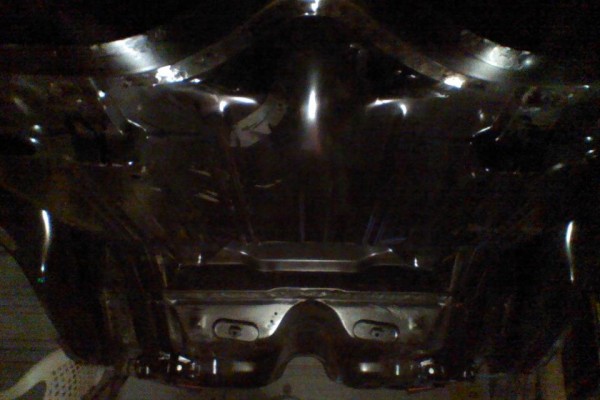 Muir owned a 1969 Nova SS back in the 1980s before enlisting in the United States Army. When he returned home from the service, he junked the car, but his love for the Chevrolet Nova was still strong. Muir recently purchased 1969 Nova SS from eBay and was surprised what he found.

“Low and behold the motor and tranny had the VIN number on them,” Muir said. “The car, for the most part, is all original, but it was a rust bucket. I’ve been working on it for eight months now and just got the frame rails in.”

It’s too late to bring back his original 1969 Nova, but Muir hopes to relive his past through the new numbers-matching SS. 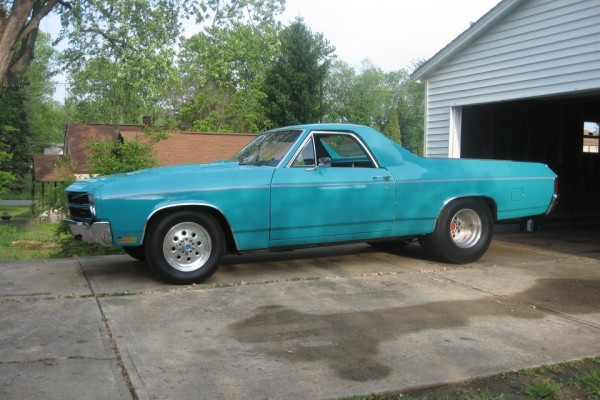 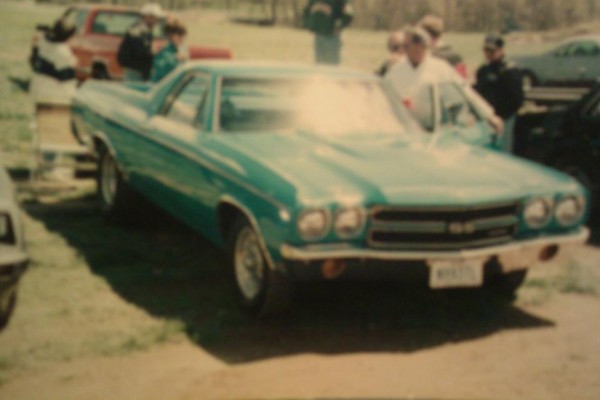 For Carl Rohleder, this 1970 El Camino SS is a family affair—and it’s going to stay that way.

Rohleder’s father owned the Elco until the day he died in 1998. His mother sold the car in 1999, but Rohleder tracked down the 396-powered El Camino in 2011, repurchased it, and plans on passing it along to his son.

“It looks just as good as the day my dad had it, and it will not leave again,” Rohleder said. “It will go on to my son.”