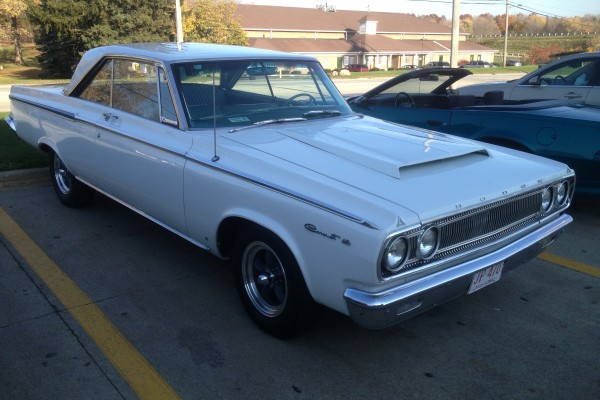 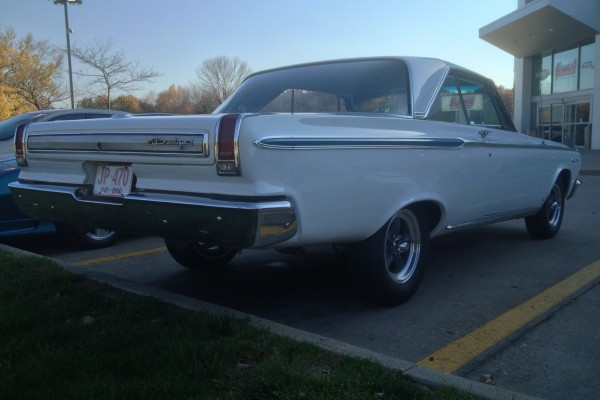 There are lots of legit things to be thankful during the holiday season.

But in 1965, automotive consumers also gave thanks to Dodge for reviving its Coronet line. After a brief absence from Dodge’s lineup, the new-look 1965 Coronet immediately became Dodge’s #1-selling car for the year. In the middle of the Coronet family of cars was the Coronet 440, like this one we spotted in the nearby Summit Racing parking lot. As many Mopar enthusiasts will tell you, the “440” badging did not indicate 440 cubic inches under the hood. The Coronet 440 model actually arrived from the factory with a 273 small block as the standard; a 440 engine package wouldn’t be offered until later on.

Despite any confusion caused by the 440 moniker, the Coronet was—and still is—a hit with the automotive public.

Let us know what you think…