A Morning Cruise Down Mopar Alley

You won’t find it on a map or in your GPS. Google Earth can’t locate it, and Siri probably doesn’t know about it either.

But for four days, Mopar Alley, the main corridor between convention halls at the LVCC is one of the most popular streets in Vegas not named the Strip or Fremont Street. Why? Because even non-Mopar enthusiasts appreciate the Dodge, Chrysler, and Plymouth machinery on display here. We think you will, too. Check it out: 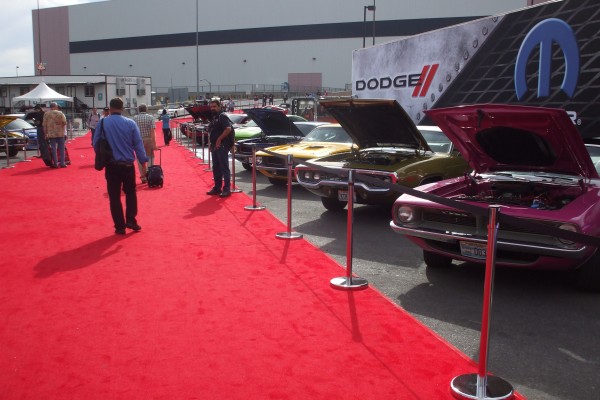 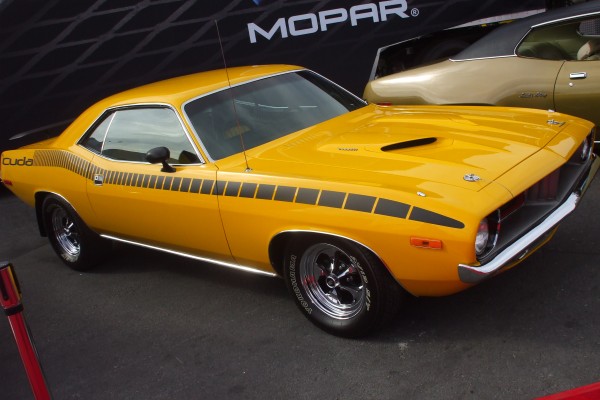