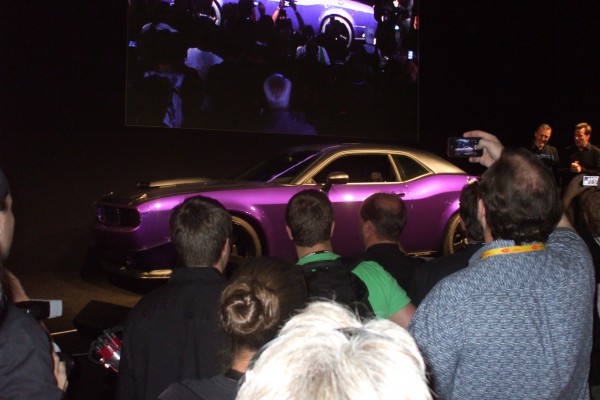 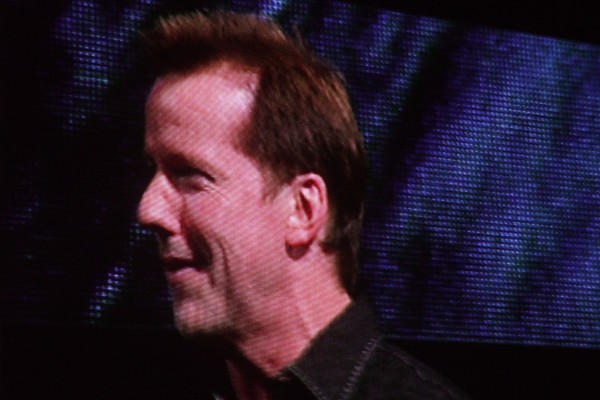 One of the many FIAT concepts at the Mopar booth.

Mopar officials were joined on stage by comedian Jeff Dunham, but the company proved it’s not joking around about performance and customization options for its vehicles. Dunham was at Mopar’s SEMA press conference to unveil his custom 2012 Dodge Challenger SRT8 project vehicle and helped close out an eventful press conference which included new engine performance calibrations, a yoked-up 2013 SRT Viper, and new performance and customization parts for the Fiat. Here are the highlights:

Check out some of the Mopar concept vehicles in the slide show above.