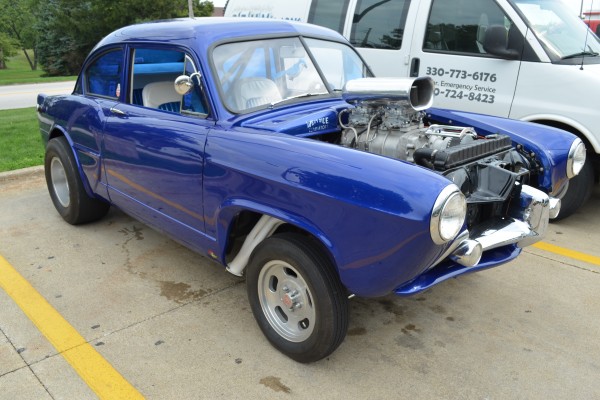 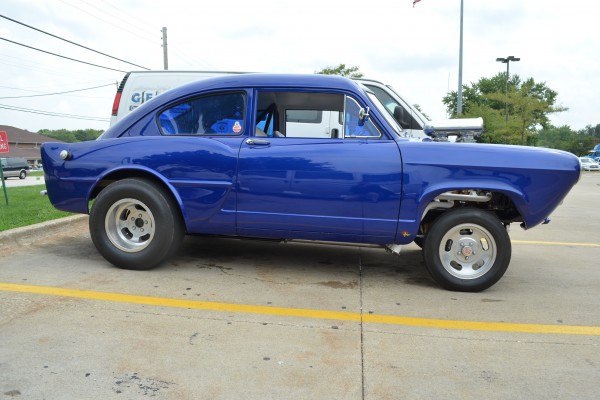 Kaiser-Frazer’s little Henry J proved to be a sales disappointment during it’s short lifespan from 1950-54—in fact, sales declined every year of its existence. But that’s just because the brand new Henry Js weren’t nearly as cool as this 1951 model we found at Summit Racing.

While the original Henry Js rolled off the assembly line with a four- or six-cylinder powerplant, this one is powered by a blown 1957 Buick Nailhead 364 and features a 1960s gasser-style straight-axle setup. And it’s not all for show, either. This particular Henry J saw plenty of time on the drag strip in Southern California during the 1960s, running under the name “Mother Goose.”

It’s different, it’s powerful, and it’s rich in racing heritage—what’s not to like? Check out the pics above and let us know what you think!