The 1968 Ford GT40 used by Steve McQueen in the 1971 movie, “Le Mans,” sold for $11 million at an auction in Monterey, CA last weekend—the most ever paid for an American car sold at auction! The powder blue GT40 Gulf/Mirage (shown in the first image below) was used as a race car before its role in McQueen’s “Le Mans,” which was based on the 24 Hours of Le Mans race in France.

The RM Auction was part of Monterey Car Week, which took place August 13-19. The auction also saw a Ferrari 410S go for $8.25 million—you can check out our exclusive photos from the event below. We also captured the scene at the Monterey Motorsports Reunion race at Laguna Seca as well as the Pebble Beach Concours d’ Elegance—both part of the Monterey Car Week festivities. 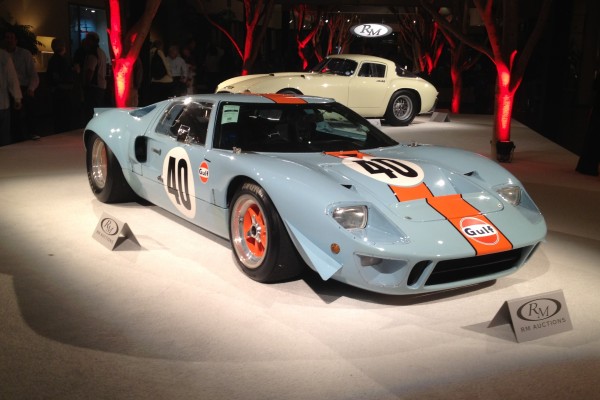 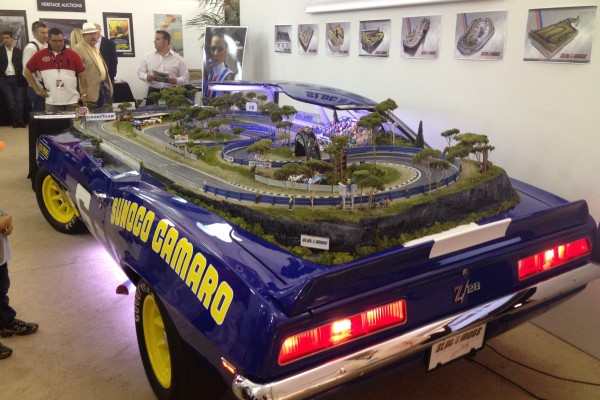