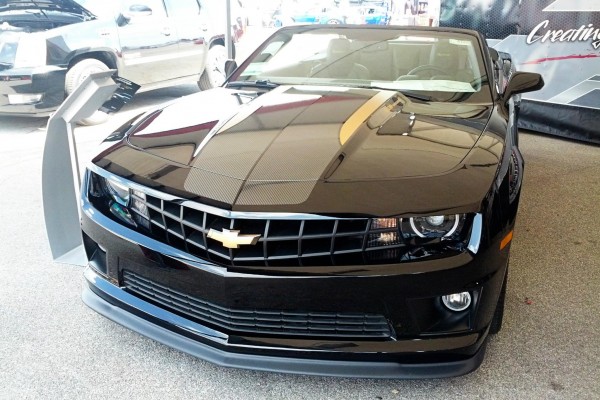 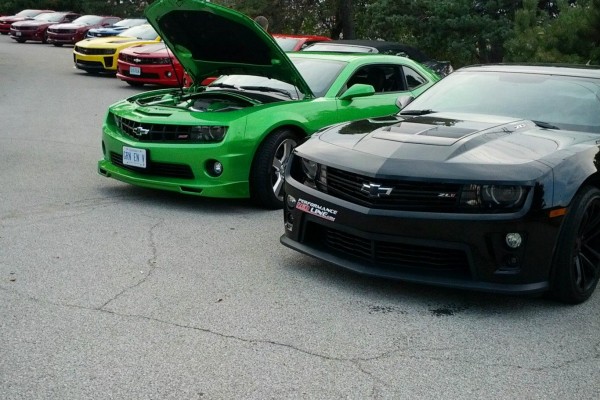 That’s what Camaro5 Fest is all about. The third annual Camaro5 Fest took place at Lucas Oil Raceway in Indianapolis, IN, August 2-4. The show focuses mainly on fifth-generation Camaros but also features Camaros from earlier generations.

Camaro5 Fest featured an autocross competition, competitive and exhibition drag racing, a charity cruise, and a huge car show with awards. Our friend Jeff Lee, former IHRA Internet Director and current digital marketing manager for Martin & Company, was kind enough to share photos from the event. Jeff also works for a company called HammerHead Housings, a manufacturer of differential housings for late-model muscle cars, so the Camaro5 Fest was the perfect venue to spread the word about the housings.

Jeff also provided us with some great images from the Power Tour. You can follow him at @JeffLee (twitter.com/JeffLee) on Twitter.