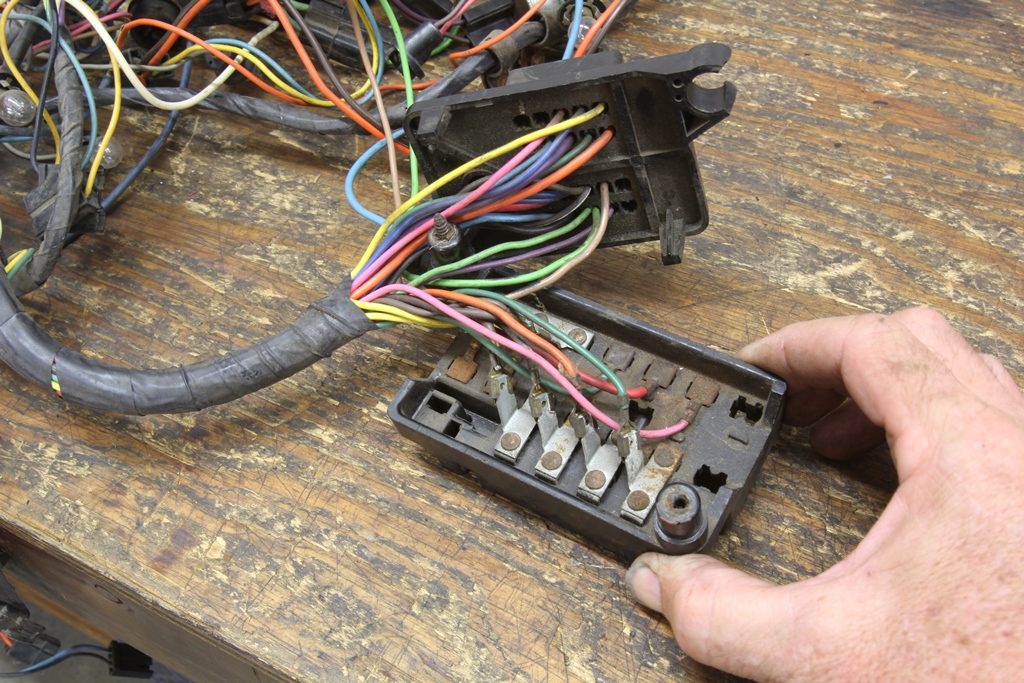 I just bought a ’68 Olds Cutlass from a local guy. It’s in really great shape and I got a good deal because the previous owner was fed up with […]
Read More 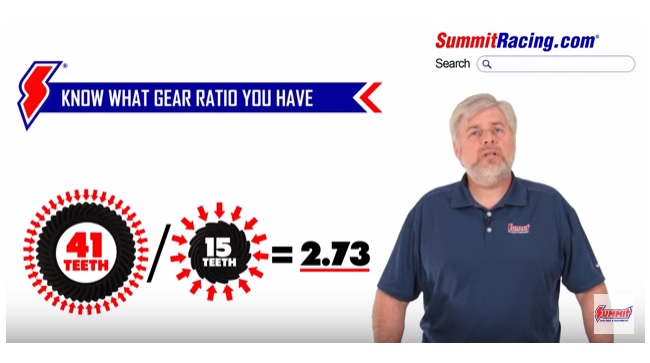 Video: Everything You Need to Know Before Your Ring and Pinion Swap

No matter what your reason for wanting to swap your ring and pinion gears, there are some basic — but critical — things to note, understand, and prepare for before tackling […]
Read More 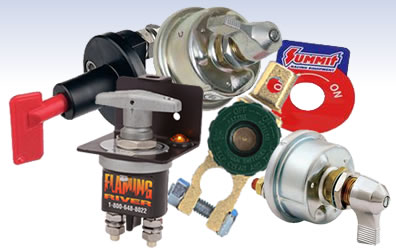 Q: My new battery disconnect switch has two large terminals, and two smaller terminals. How should I hook it up? A: The large terminals should be connected (in series) to positive battery […]
Read More 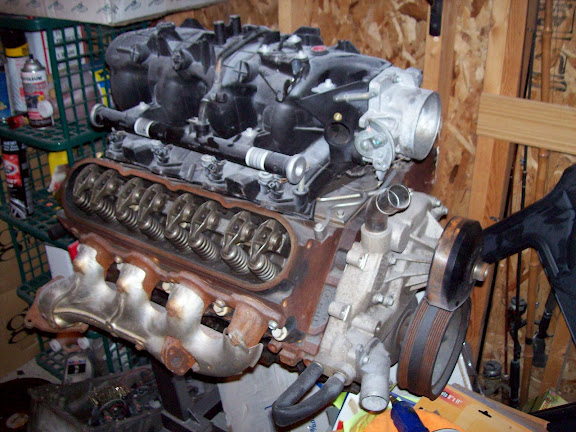 Ask Away! with Jeff Smith: Comparing EFI vs. Carburetion on a 6.0L LS Swap

I’m considering swapping a 6.0L truck LS engine into my ’69 Chevy pickup and I’m trying to decide which intake system to use. My engine has the stock plastic, truck […]
Read More 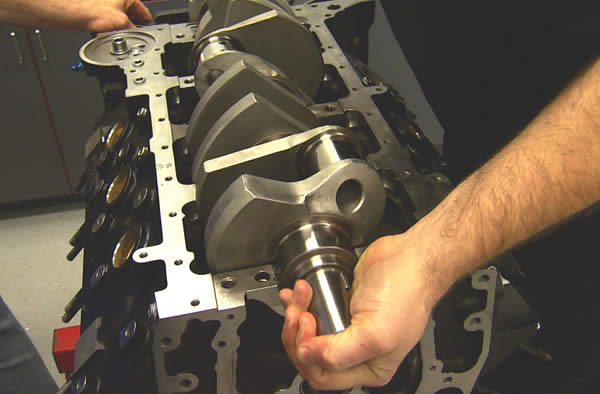 Chevy Shafts 101: A Basic Guide to Choosing a Chevy Crankshaft

The crankshaft is the backbone of any Mouse or Rat. Without a good, strong crankshaft, your high performance Chevy engine (or any engine, for that matter) risks catastrophic injury. Whether you’re […]
Read More 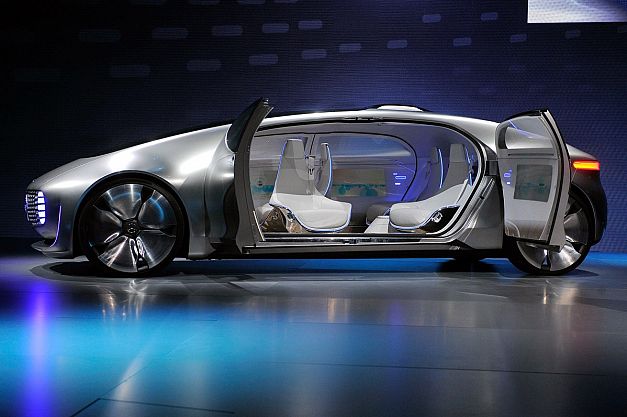 Automakers—10, to be exact—used the 2015 International Consumer Electronics Show in Las Vegas, NV this week to show off auto-tech innovations for 2015 and beyond. Vehicle manufacturers continued to innovate […]
Read More

The International CES (Consumer Electronics Show) is to the consumer electronics industry what the SEMA show is to the automotive aftermarket. Since 1967, CES has been the electronics world’s top platform to […]
Read More