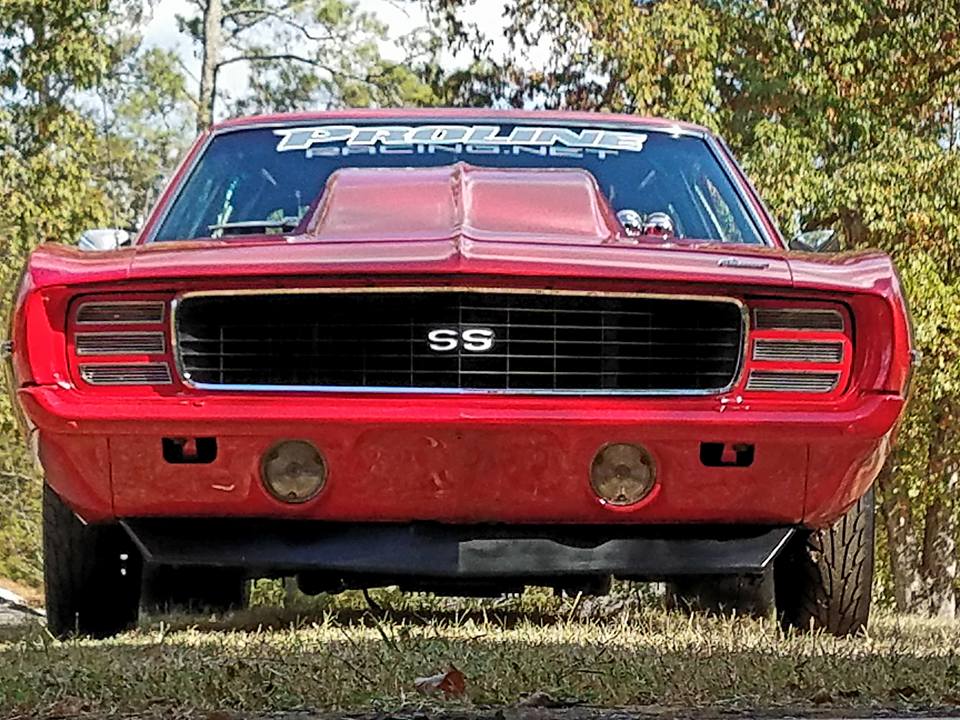 We’ve heard this story before. Tough times force a gearhead to get rid of his beloved muscle car for a more family-friendly version, and he immediately regrets the decision. Ron […]
Read More 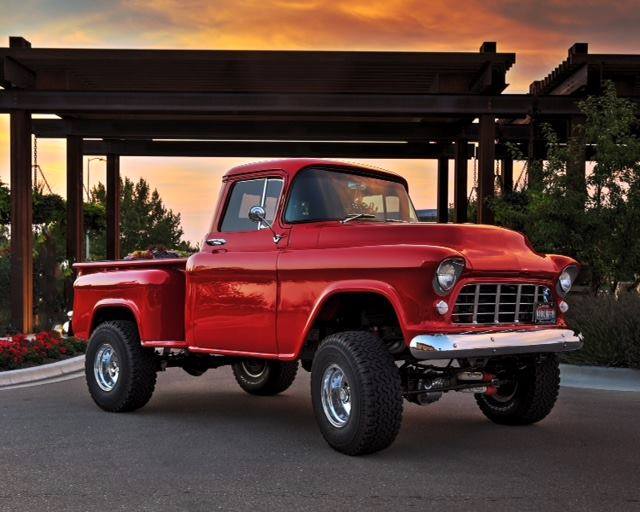 Can you believe it’s already November? You just finished putting your Halloween costume away, and you already have to think about decorating the Christmas tree. But before you cover your […]
Read More 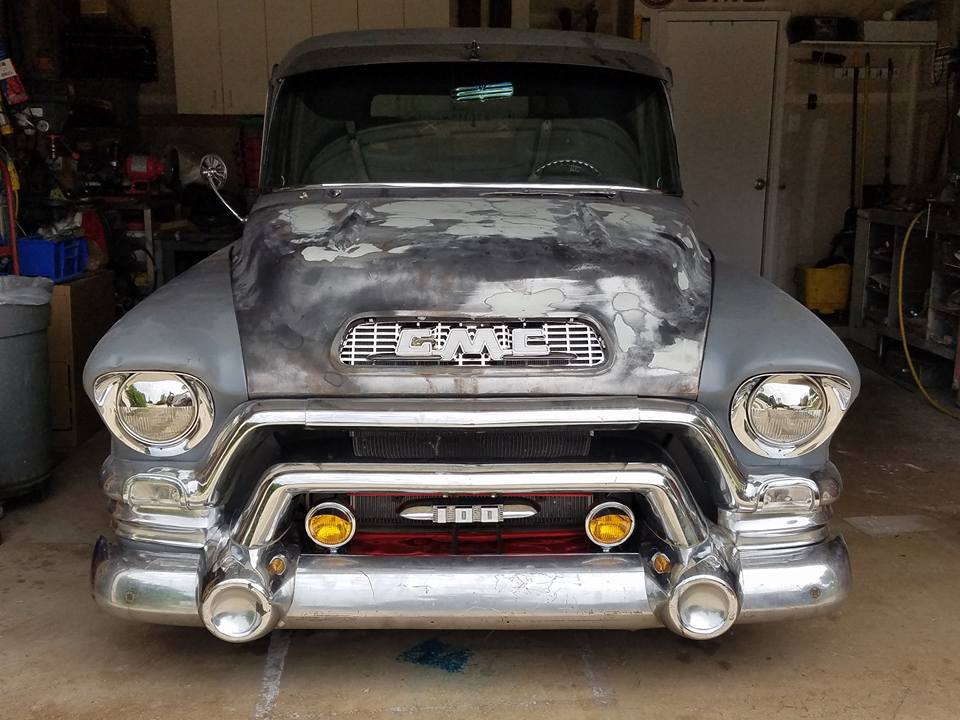 The picture itself personifies cool. The nose of a primered gray 1956 GMC 100 pickup poking curiously out of the shadows of its garage. It’s that classic era of truck […]
Read More 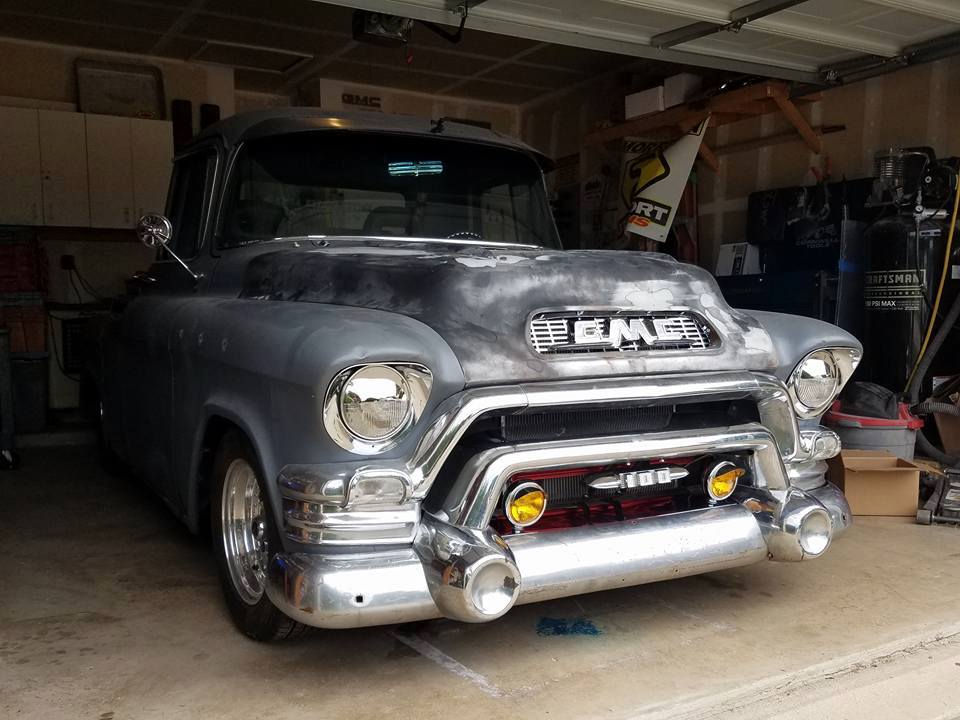 Fall is in the air. If you step outside, you probably already know that. But if you happen to live in a bunker, never step outside, and get your news […]
Read More 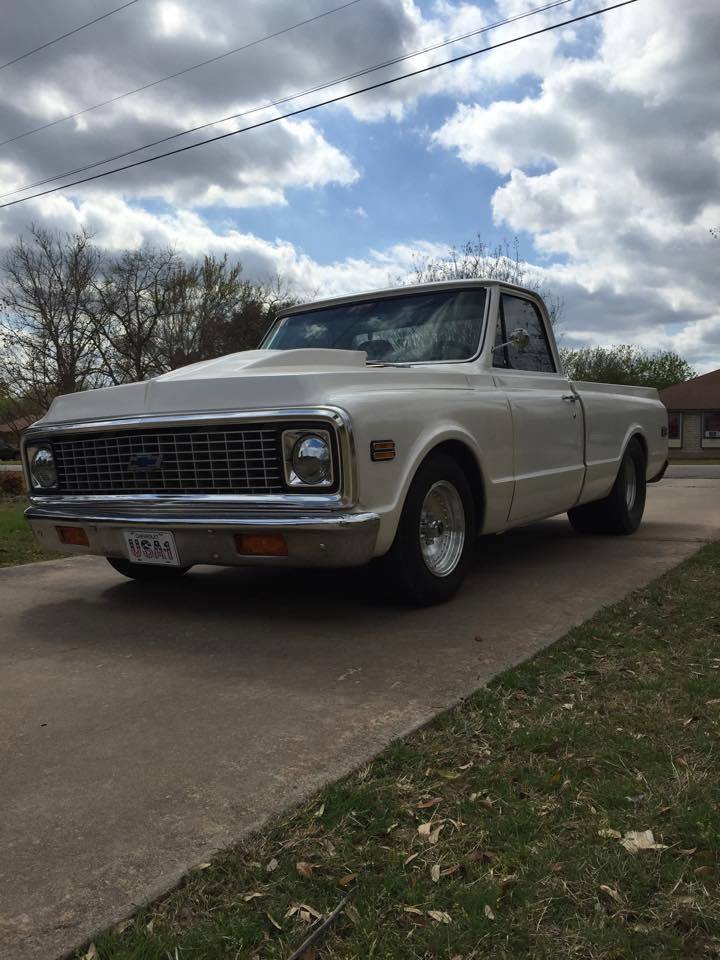 We’re used to seeing a lot of Chevys in our Monthly Fan Rides. General Motors vehicles make up the majority of those on the road, and there are, by default, […]
Read More 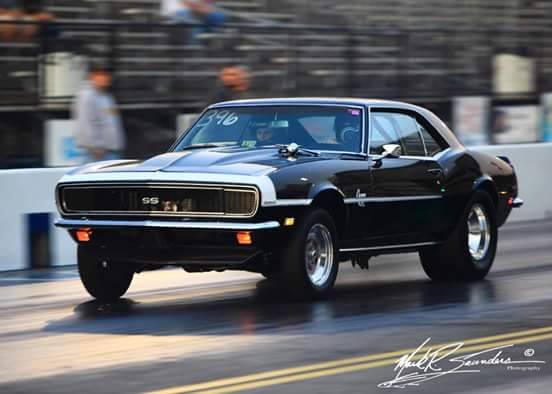 It’s not a full General Motors sweep, but it’s close to it. July brought us heat and Chevys, apparently. While GM vehicles make up the largest percentage of classic cars, […]
Read More 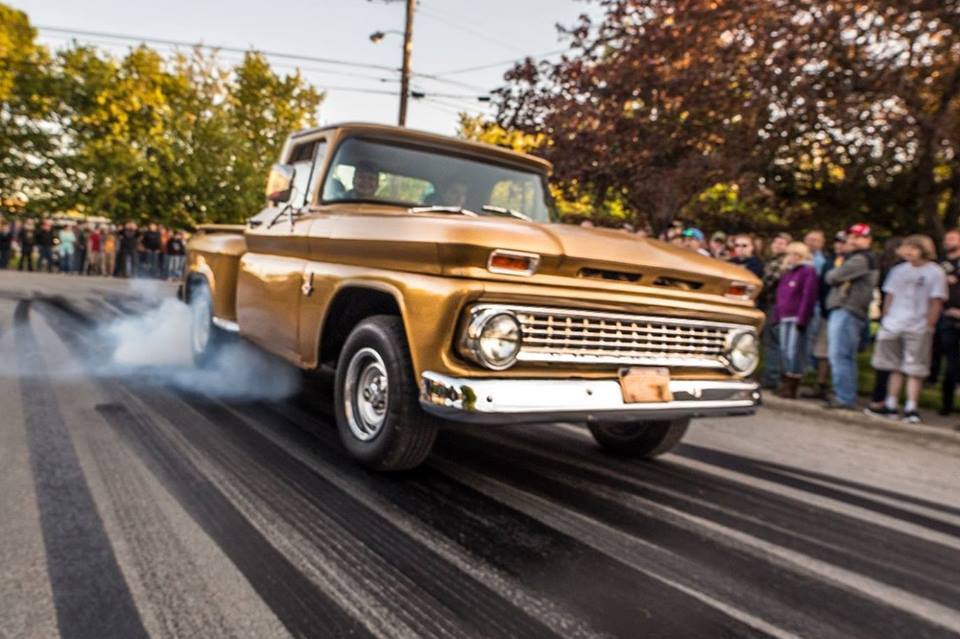 June was a busy month for OnAllCylinders and Summit Racing. Now behind us are Super Summit, Father’s Day and the Summit Racing Equipment NHRA Nationals. All that’s left is for you […]
Read More 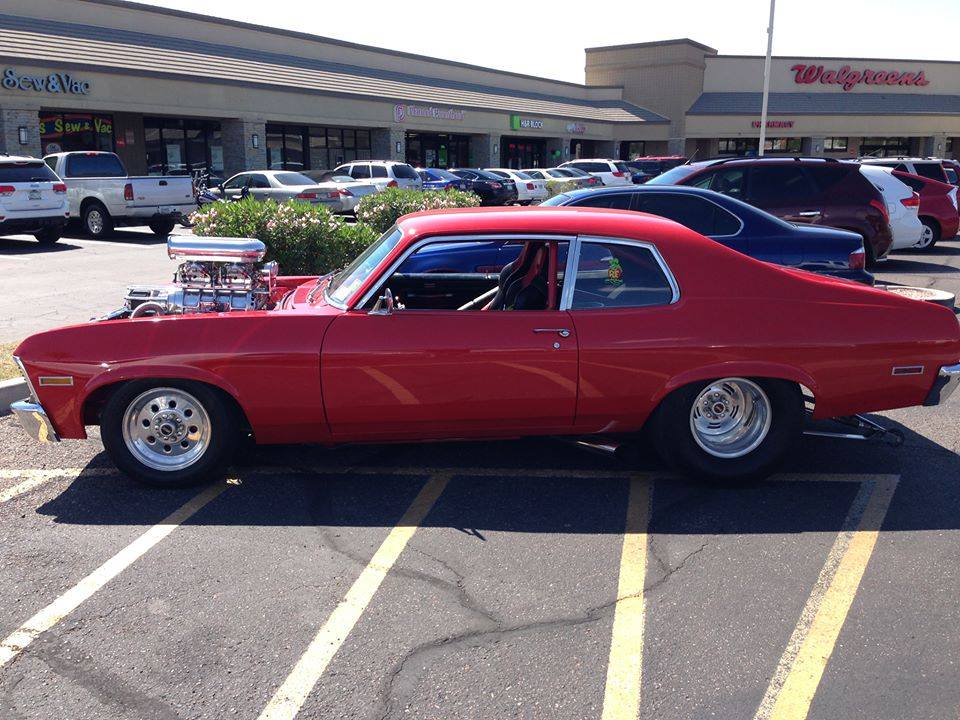 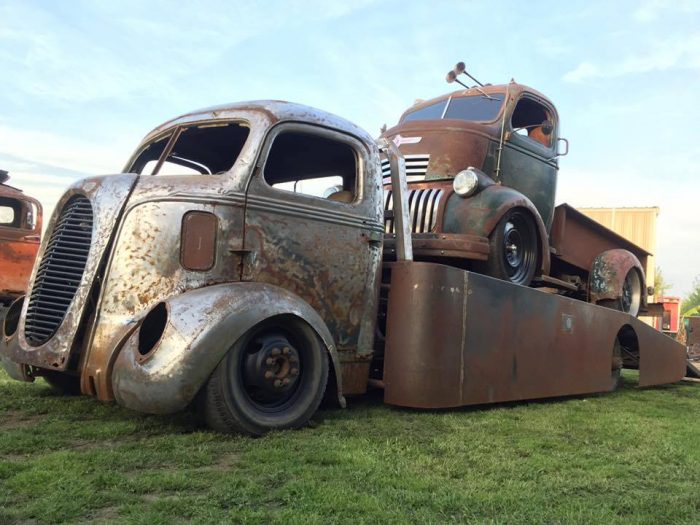 May’s Top Fan Rides feature muscle cars, trucks, a tribute to a customer’s father, and a pair of vehicle pairs. How do we choose which is best? We can’t! So, […]
Read More 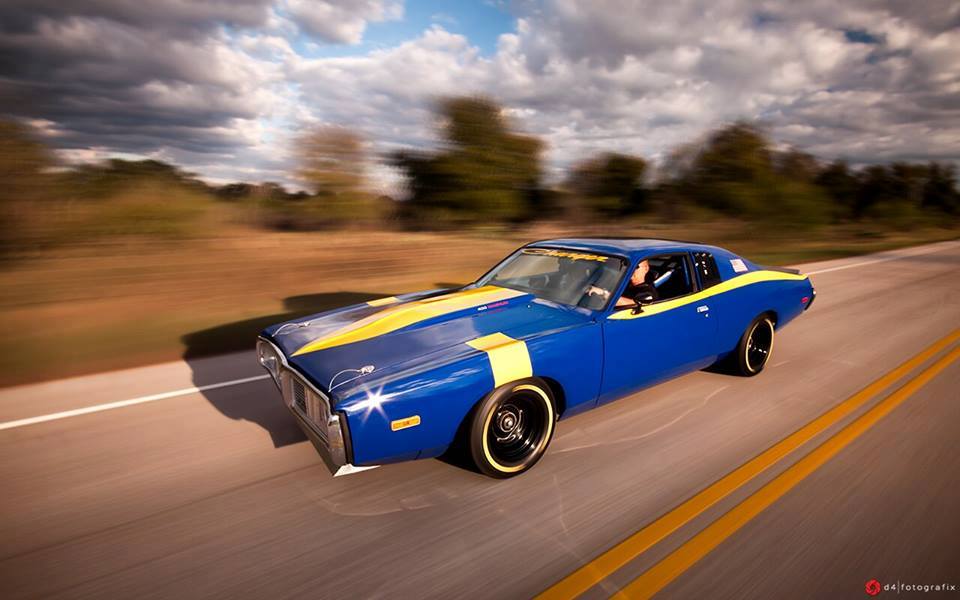 You know the old saying: “April showers bring Awesome May Fan Rides.” Well, it’s something like that, anyway. You showered us with pictures of your cars and trucks throughout April. But, once […]
Read More
«
»