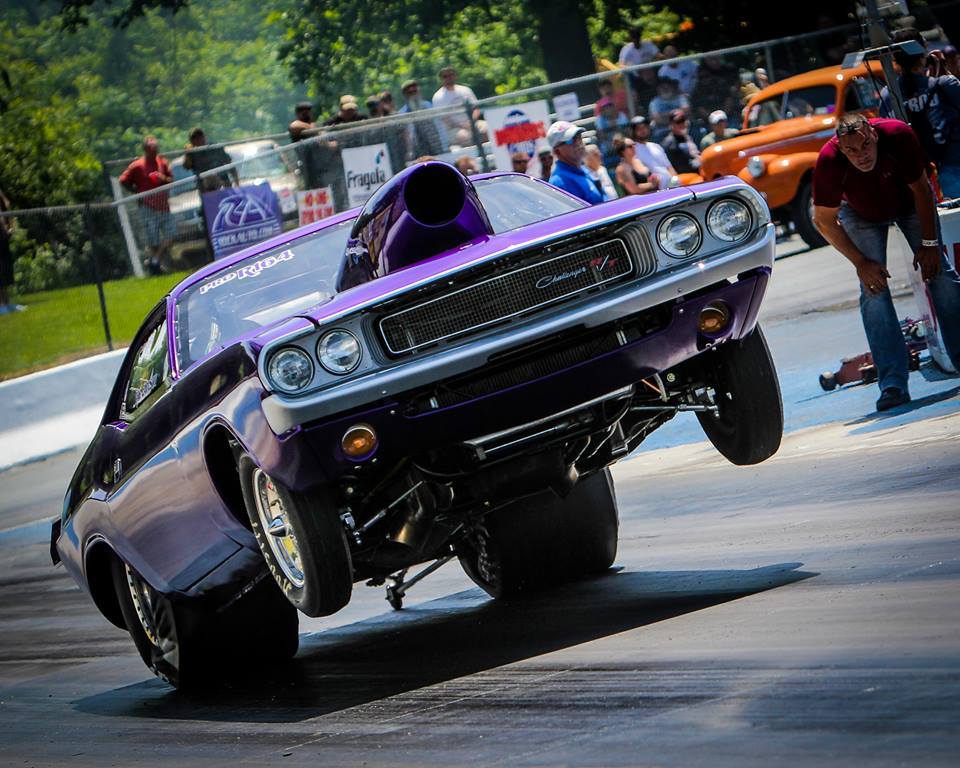 It’s hard to believe, but we’re already half-way through 2015. (How are those New Year’s resolutions coming?) We just wrapped up tallying your votes for our Top June Fan Ride. Like […]
Read More 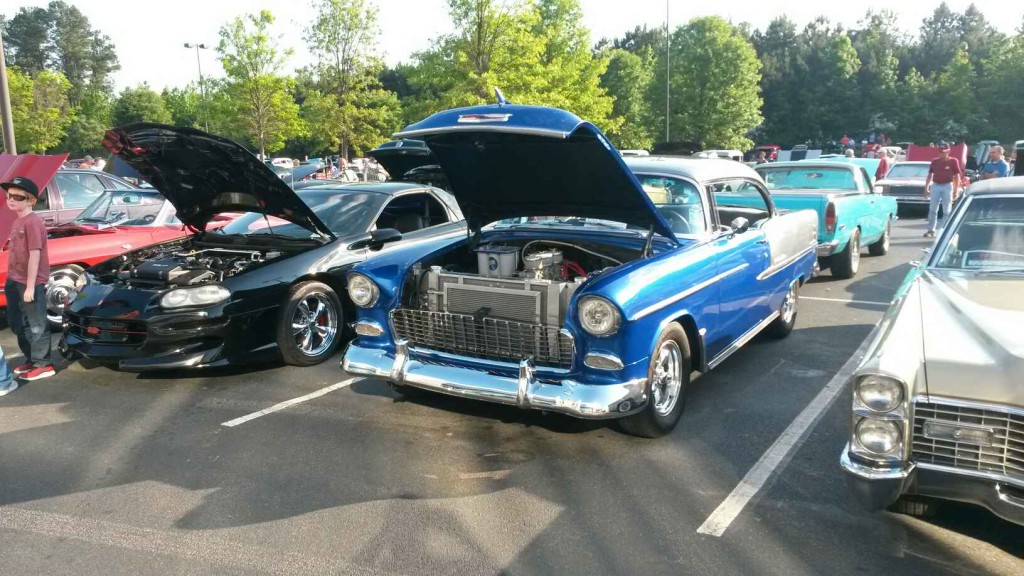 For the second consecutive week, more than 200 vehicles showed up for the Monday Night Cruise-In at Summit Racing Equipment’s McDonough, GA Retail Store. Monday’s theme was Chevrolet, and there […]
Read More 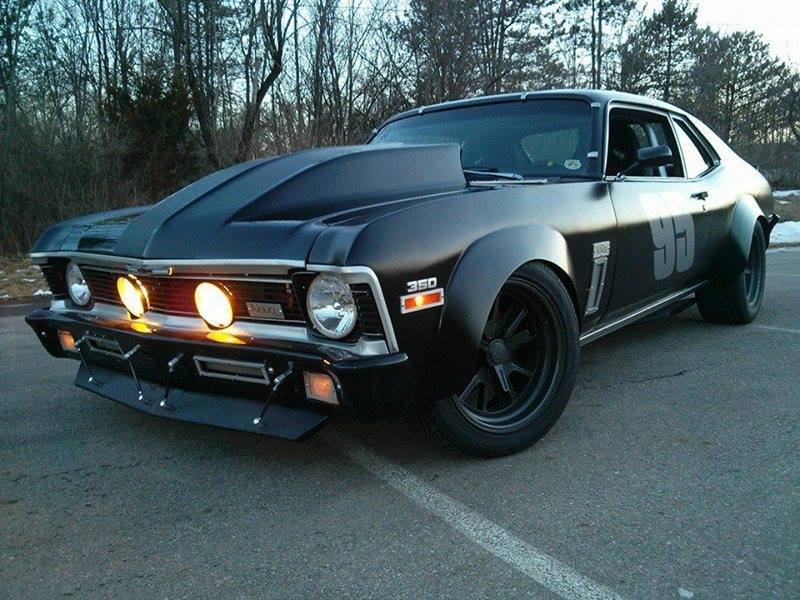 As Matthew McConaughey states in his now-famous confusing Lincoln commercials, “sometimes you’ve gotta go back.” In this case, we want to honor the top cars and trucks of 2014. But […]
Read More 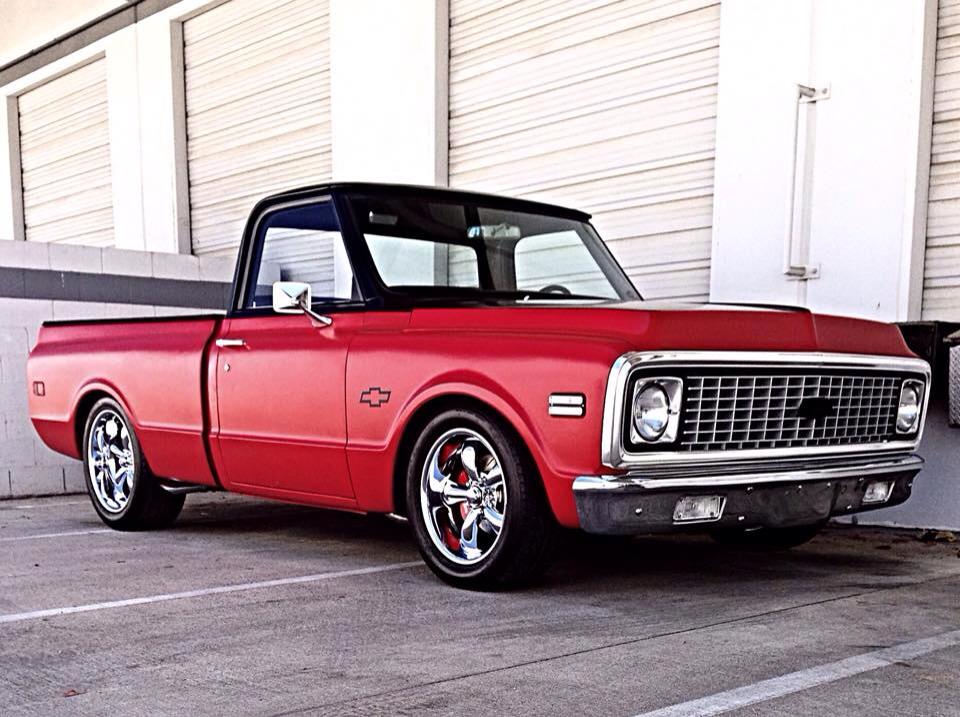 Top 10 Facebook Fan Rides of December…Vote Now for Your Favorite!

It’s a new year. But we haven’t forgotten about December. You shared your vehicles on Summit Racing’s Facebook page, and your engagement has determined the top Fan Rides. Here are […]
Read More 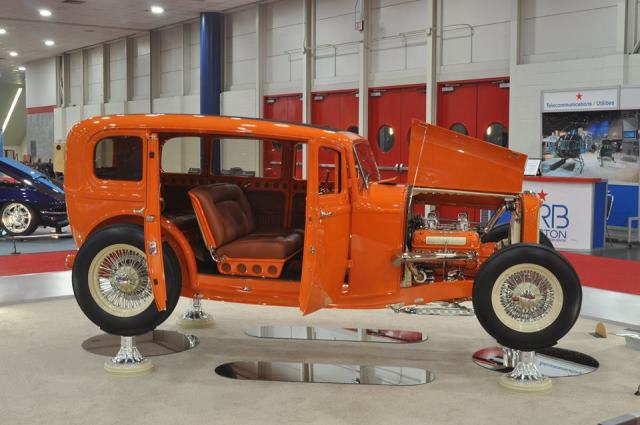 Houston, we have a winner. The 2014 Houston Autorama Millwinders Award was presented moments ago to Don and Carolyn Smith for their 1932 Ford Sedan. The award is presented each […]
Read More 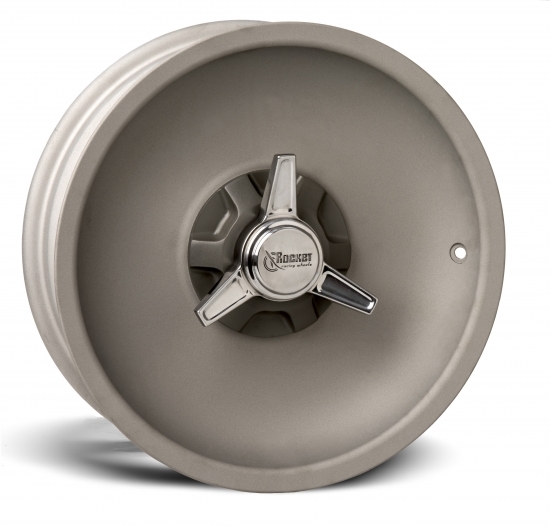 From time to time, OnAllCylinders will provide a peek at some of the newest products and deals that can help get your next project on track for less. This week, […]
Read More

Roland “Frenchie” Dorval didn’t plan for his 1925 touring sedan Model T to turn out the way it did. He just followed where the build took him. Heck, he didn’t […]
Read More 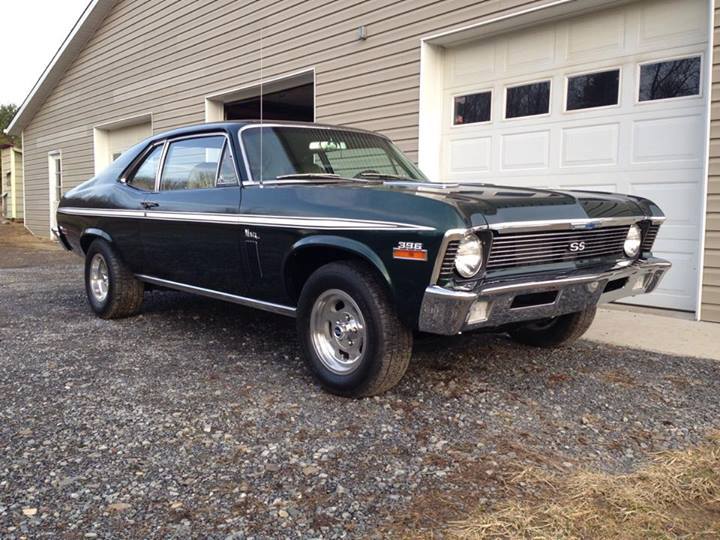 The car that’s built is the most special kind of car. Especially the car that was built with Dad. You calloused your hands, bloodied your knuckles, wrenched to exhaustion, and […]
Read More 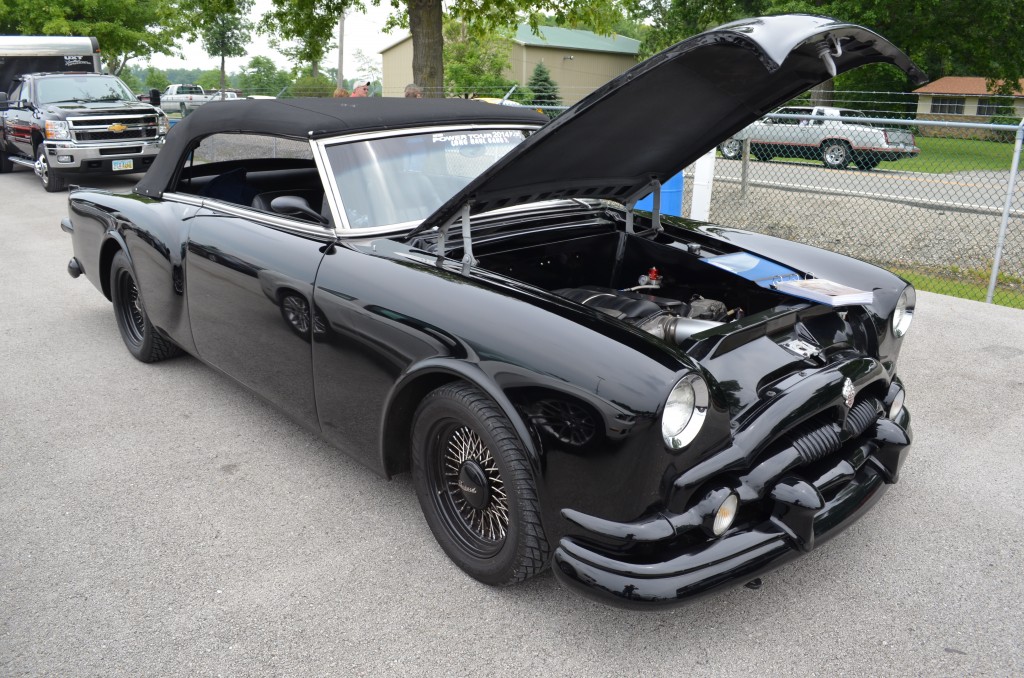 Bob’s 1953 Packard Caribbean convertible was already unique. Then he dropped an LS3 engine and 4L65E tranny in it, and topped it off with special “Packard”-etched coilover covers and valve […]
Read More 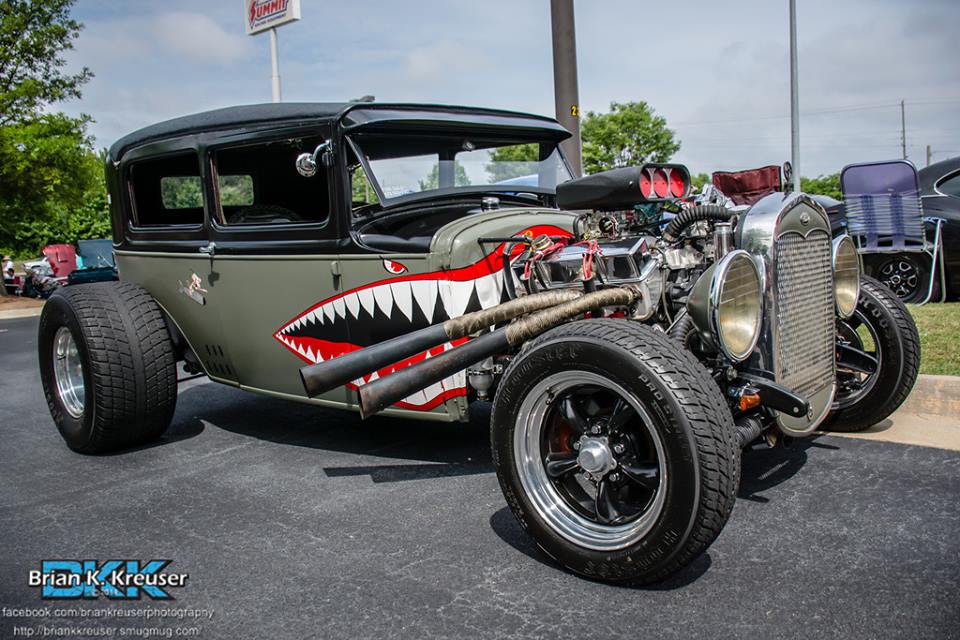