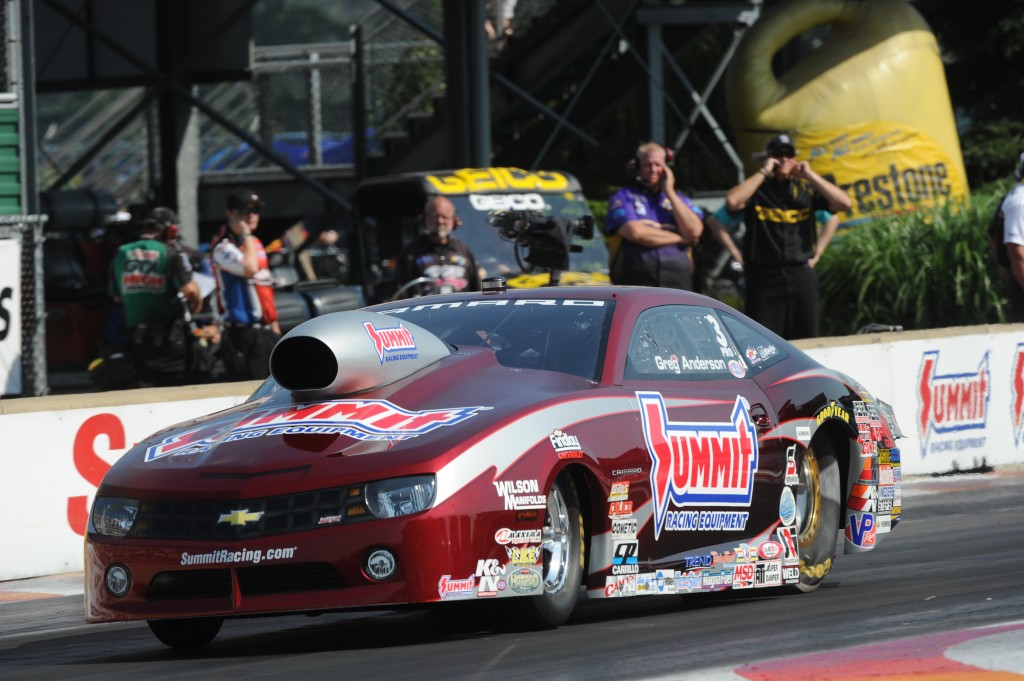 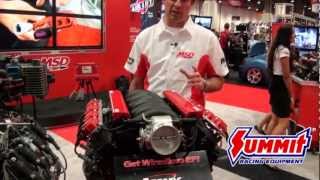 Thinking about an LS swap? Then you owe it to yourself to check out MSD’s new Atomic LS EFI Fuel Injection System. We did when we were at the SEMA […]
Read More 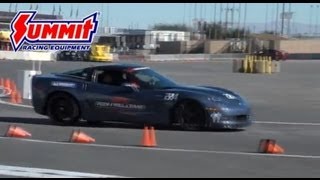 Video: GM Puts Its Products to the Test at SEMA 2012 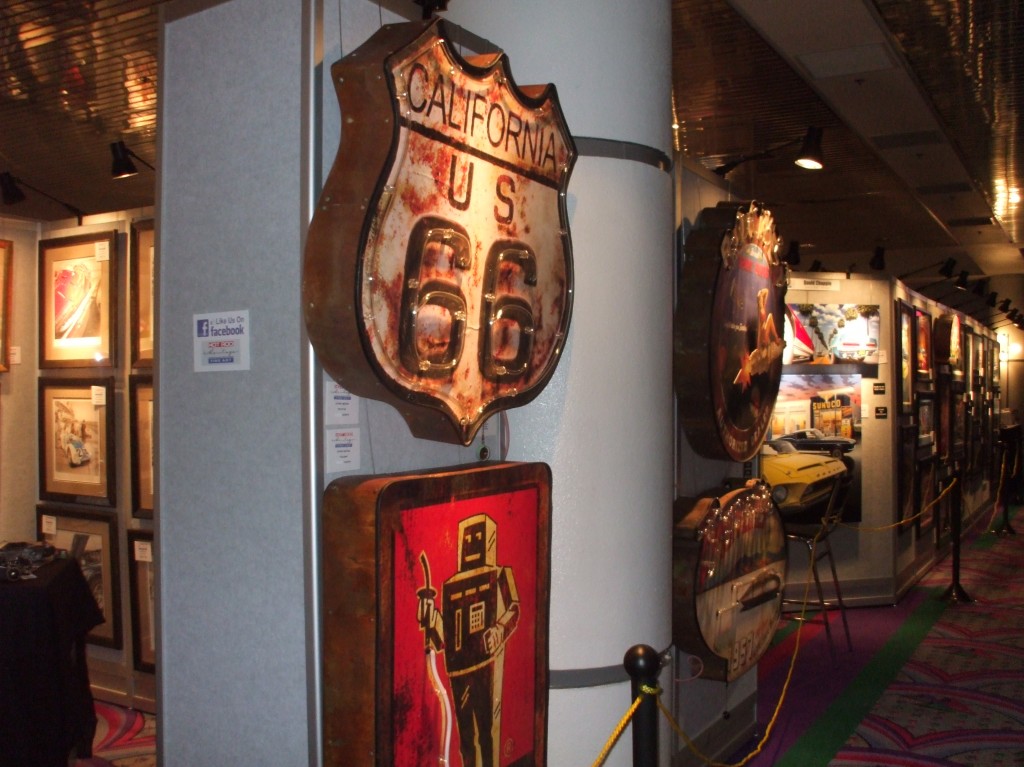 SEMA Stew: A Unique Mix of Pics from Our Final Walk-Through

So much to see, so little time. Over the course of the week, we’ve seen big news announcements, new product releases, unique cars and trucks, auto demos, and more at […]
Read More 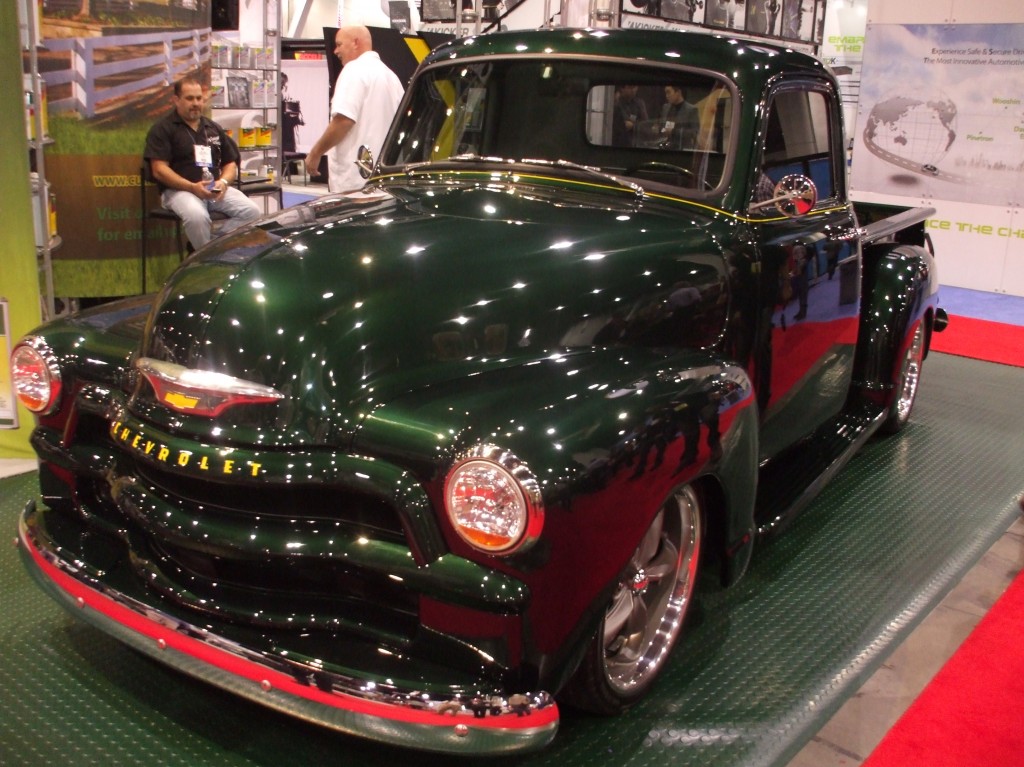 Trucks, Jeeps, and side-by-sides—yep, SEMA has those, too. Here are just a few that caught our eye:
Read More 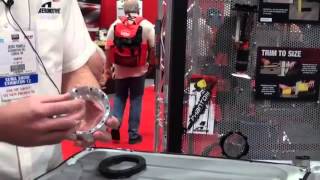 We tracked down Jesse Powell of Aeromotive at the SEMA Show to chat about the company’s latest innovation, the Phantom Fuel System. Learn more about this new product below:
Read More 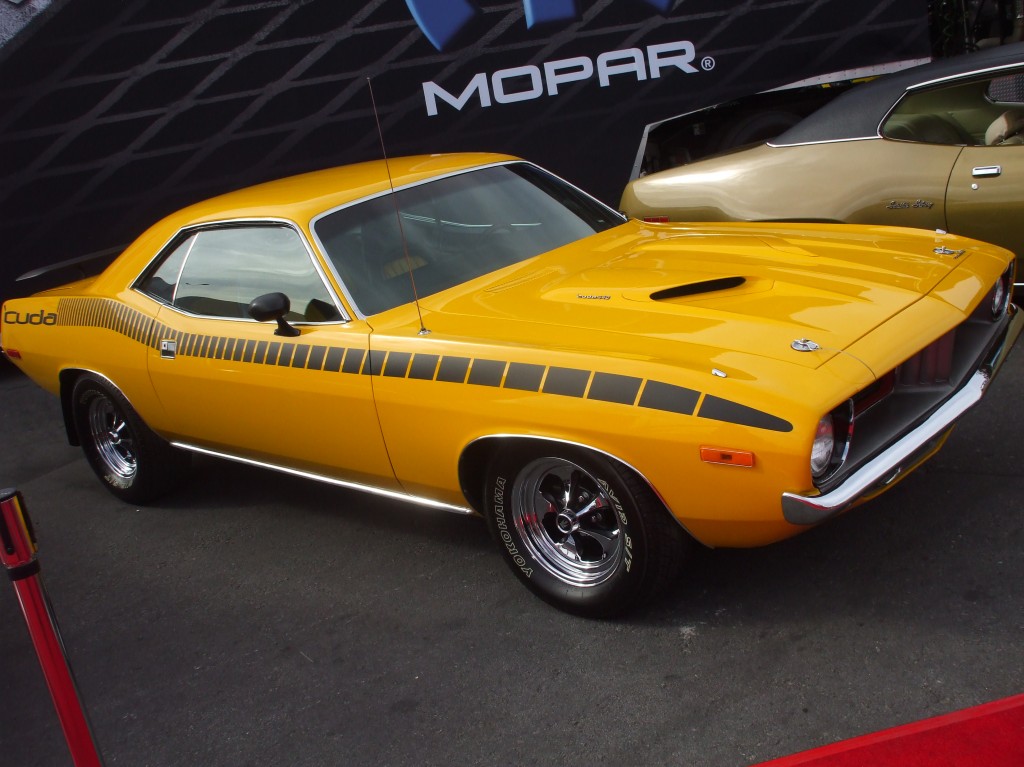 A Morning Cruise Down Mopar Alley

You won’t find it on a map or in your GPS. Google Earth can’t locate it, and Siri probably doesn’t know about it either. But for four days, Mopar Alley, the […]
Read More 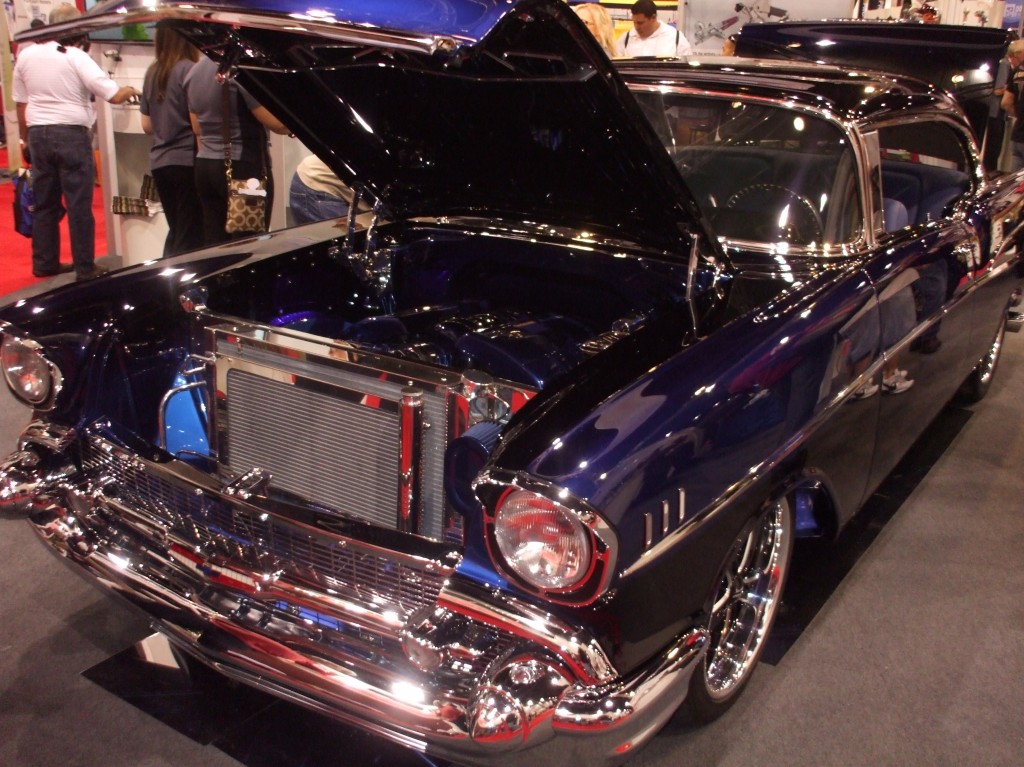 How do you define a hot rod? Is it a muscled-up classic from the sixties? Is it an old school gasser from the forties? A custom street rod or sporty late-model? […]
Read More 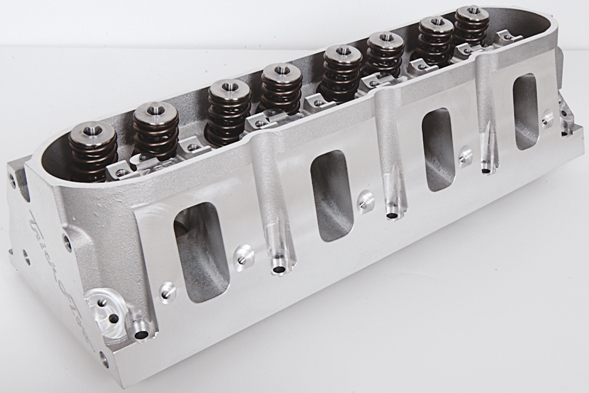 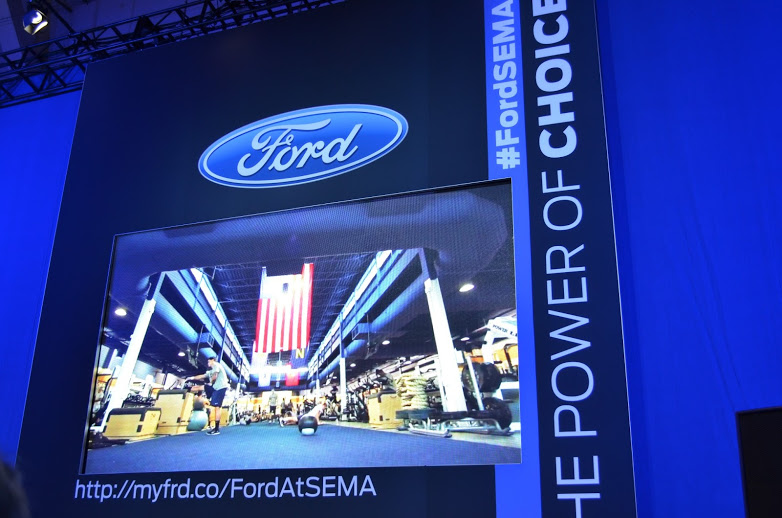 As mentioned in our preview, Ford is featuring star drivers and race vehicles in its Ford Out Front exhibition just outside the Las Vegas Convention Center. The show is a […]
Read More
«
»