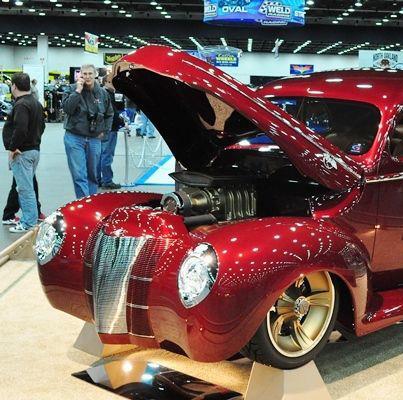 The Detroit Autorama’s Ridler Award is always a highly coveted award. Since this year’s award is the 50th anniversary of the much sought-after honor, the 2013 Ridler Award is extra special—especially for […]
Read More 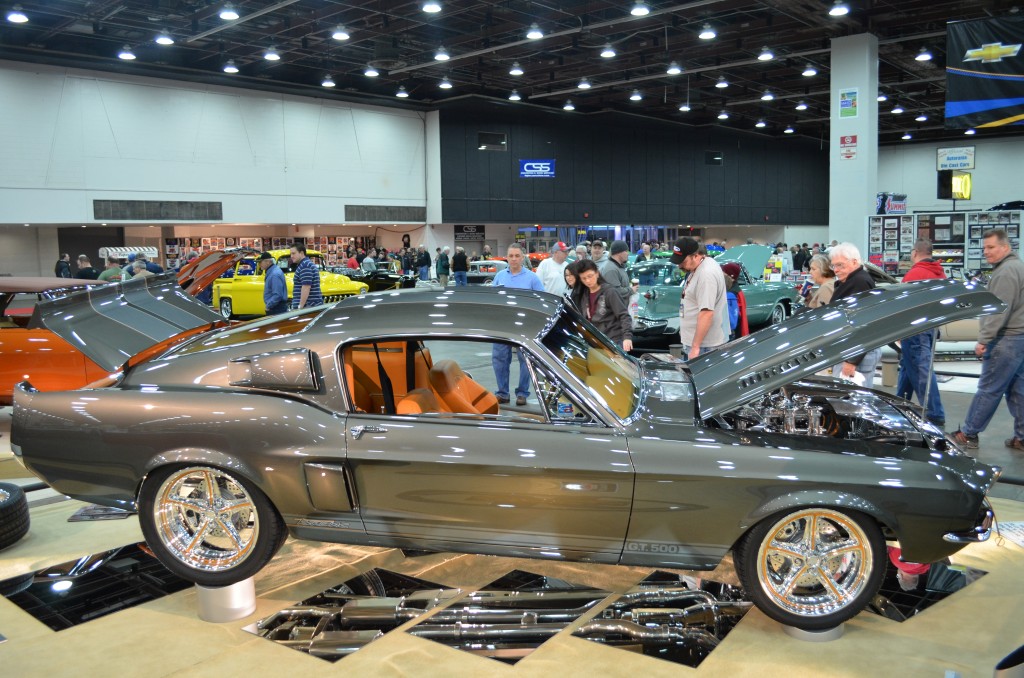 The 2013 Detroit Autorama is happening now. And while we look forward to getting to the show and seeing some of these vehicles ourselves, we wanted to take a quick […]
Read More 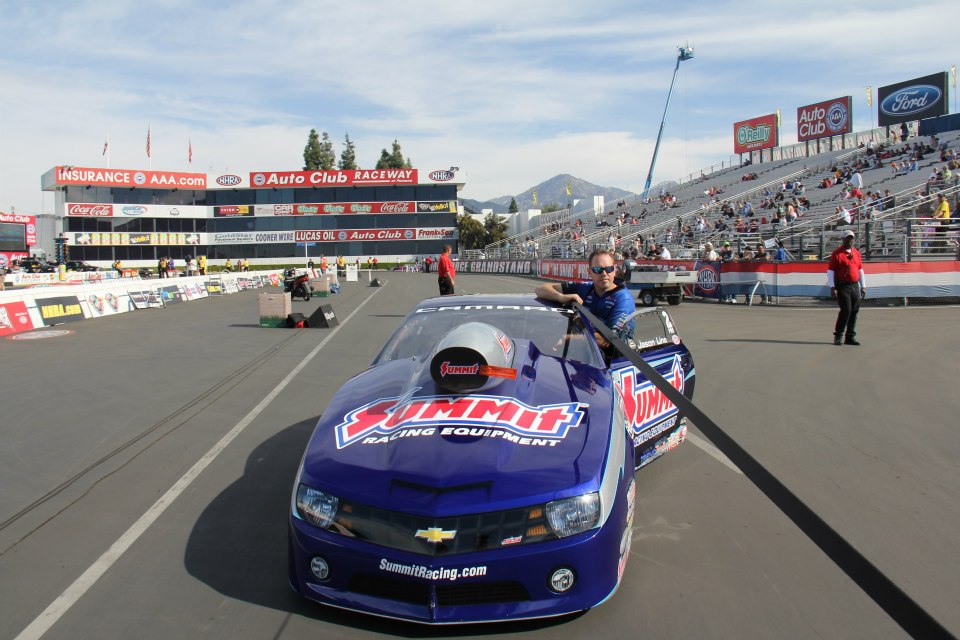 Jason Line is eager to return to the driver’s seat of his Summit Racing Chevy Camaro this weekend at Firebird International Raceway in Chandler, AZ. As the defending event champion […]
Read More 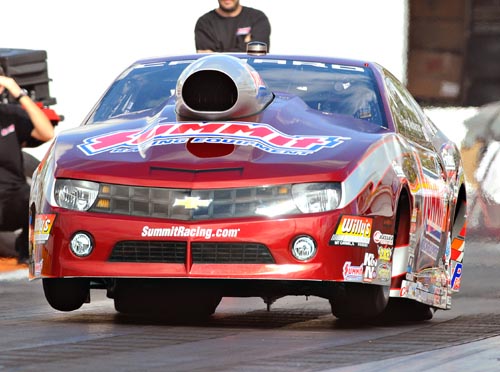 Line, Anderson Eager to Kick Off NHRA Season in Pomona

For Jason Line, Greg Anderson, and the Summit Racing team, there really wasn’t much of an “off-season.” They blasted through the winter in pursuit of horsepower. Now, as the group […]
Read More 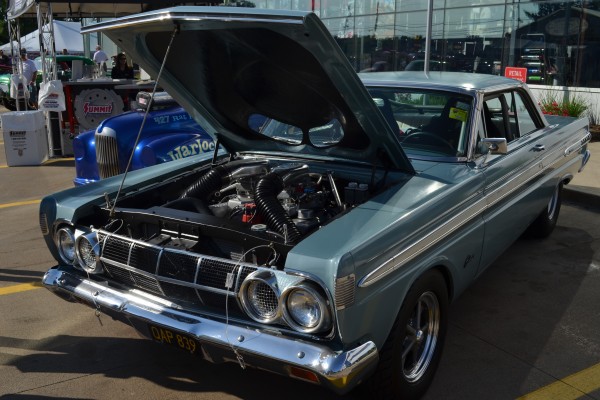 Hot rod enthusiasts and truck fanatics unite! Summit Racing Equipment has announced that its annual Super Summit and TruckFest shows have been merged into one mammoth event for 2013. That’s […]
Read More 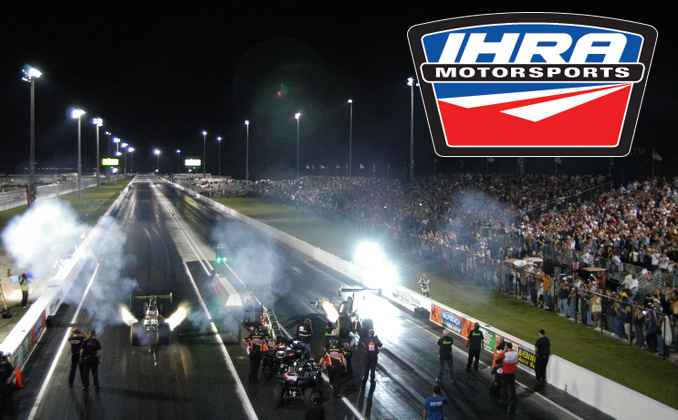 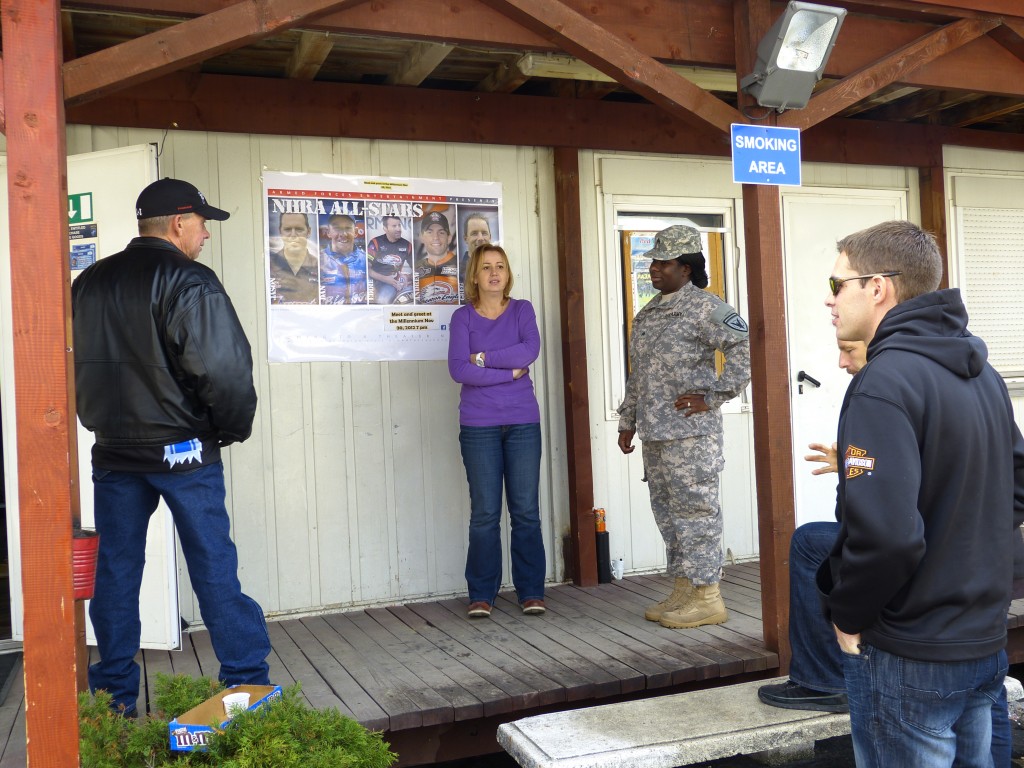 This year, Summit Racing Equipment and Armed Forces Entertainment-sponsored “Operation Appreciation” has visited troops in Bosnia and Kosovo. The last stop was a meet-and-greet on Friday night at Camp Butmir, outside […]
Read More 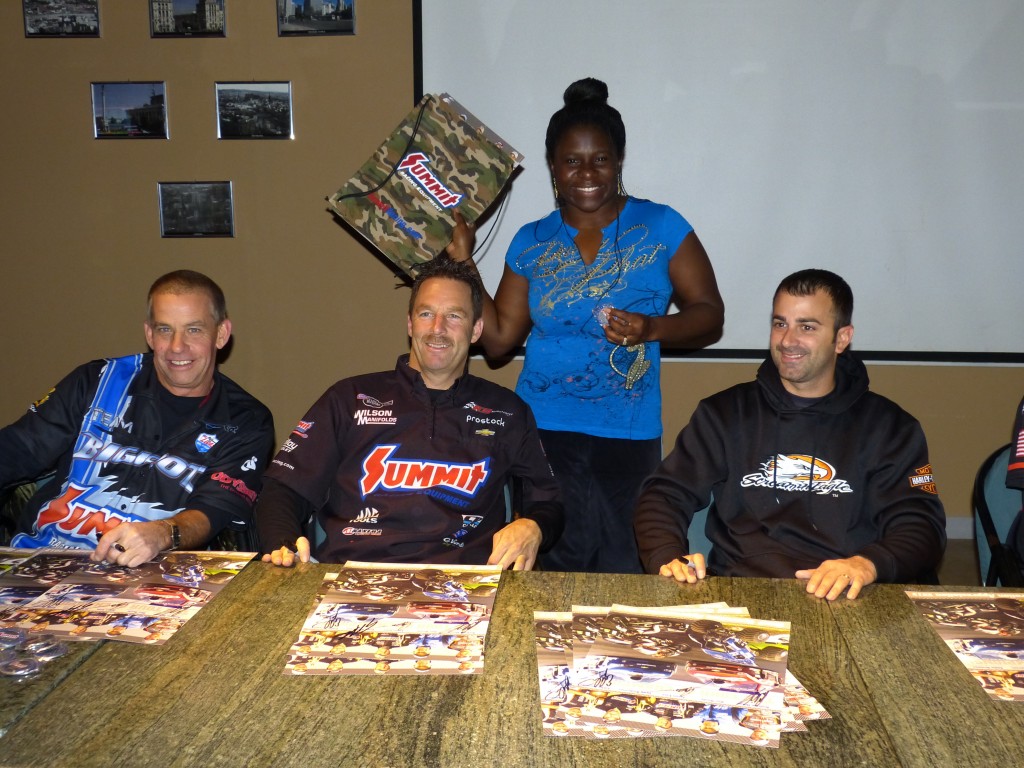 The final stop on the Team Summit/Armed Forces Entertainment visit to troops based overseas was Camp Butmir, the NATO headquarters outside Sarajevo. There are 22 Americans amongst the several […]
Read More
«
»