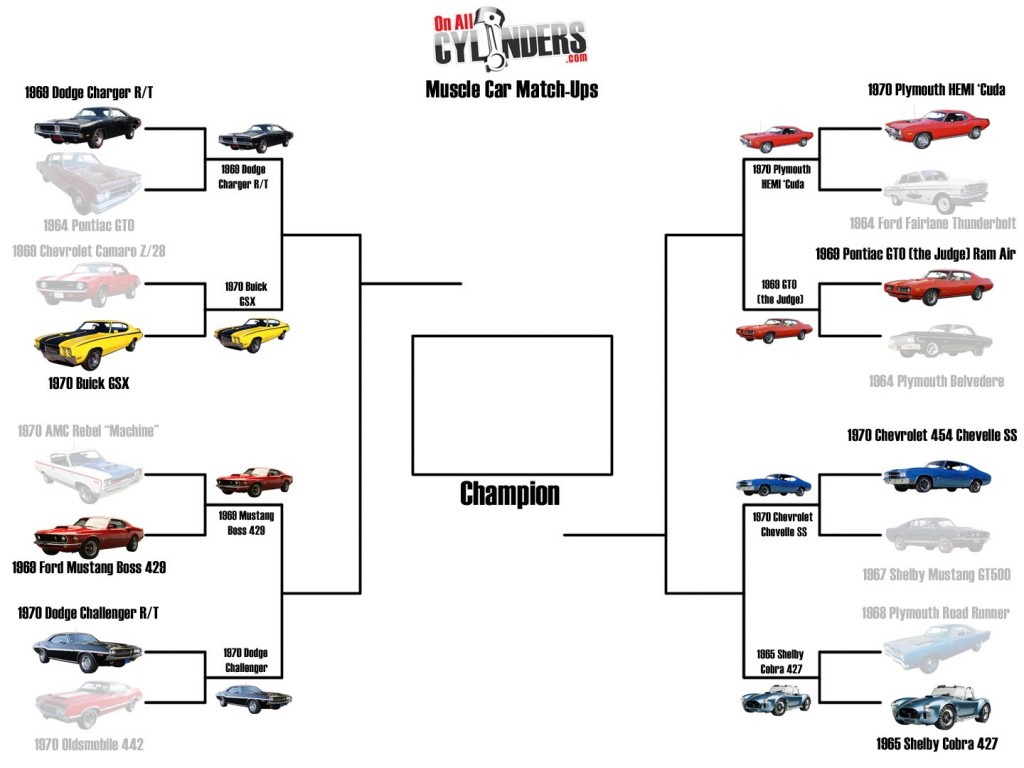 It wasn’t exactly Florida Gulf Coast University over Georgetown, but some of us raised our eyebrows when, per your votes, the 1970 Buick GSX took out the venerable 1969 Chevy […]
Read More 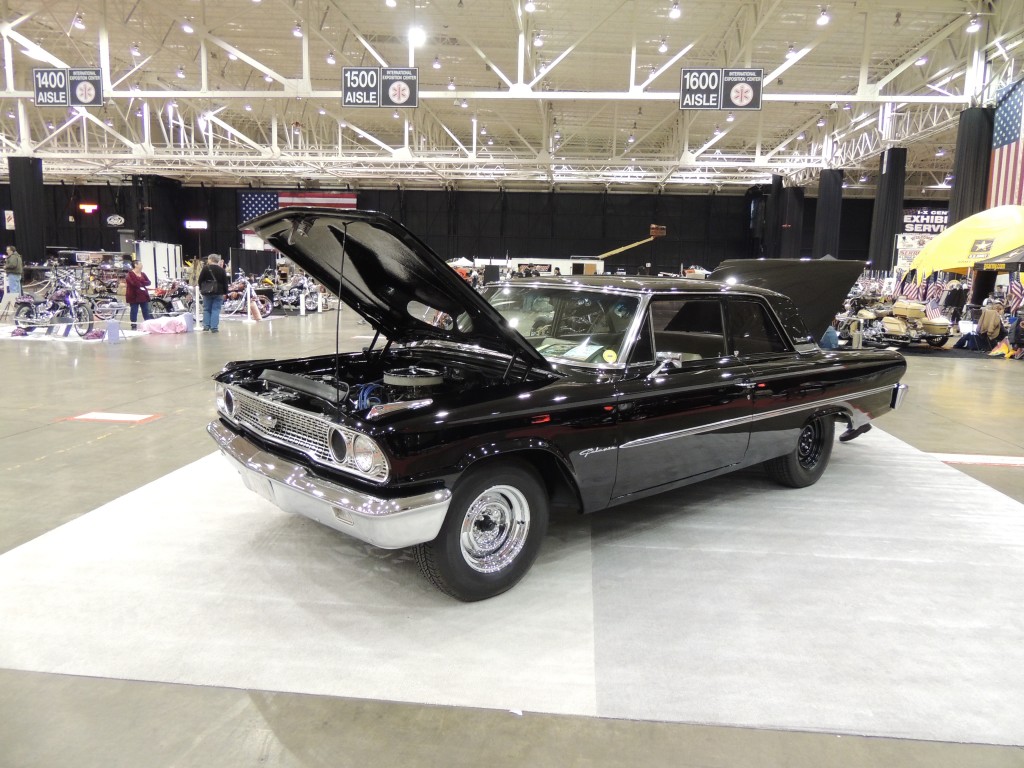 Take a look at some of the gems we spotted at the Piston Powered AutoRama in Cleveland, OH this past weekend. We saw race cars, muscle cars, hot rods, customs, […]
Read More 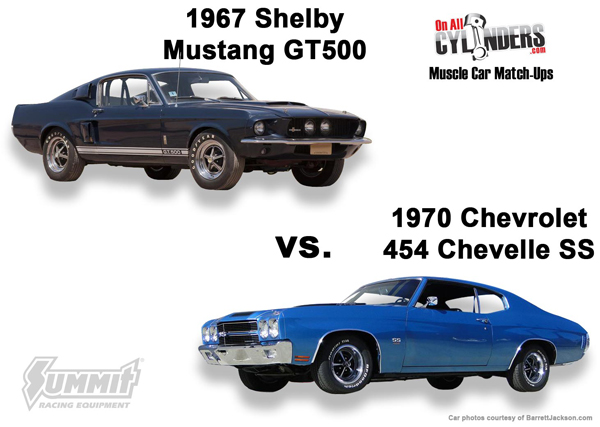 Fill Out Your Brackets! The Muscle Car Match-Ups Tourney Is Here!

College basketball’s March Madness is upon us. Chances are you either: A) can’t wait to fill out multiple brackets, B) have grown tired of losing to the guy who fills […]
Read More 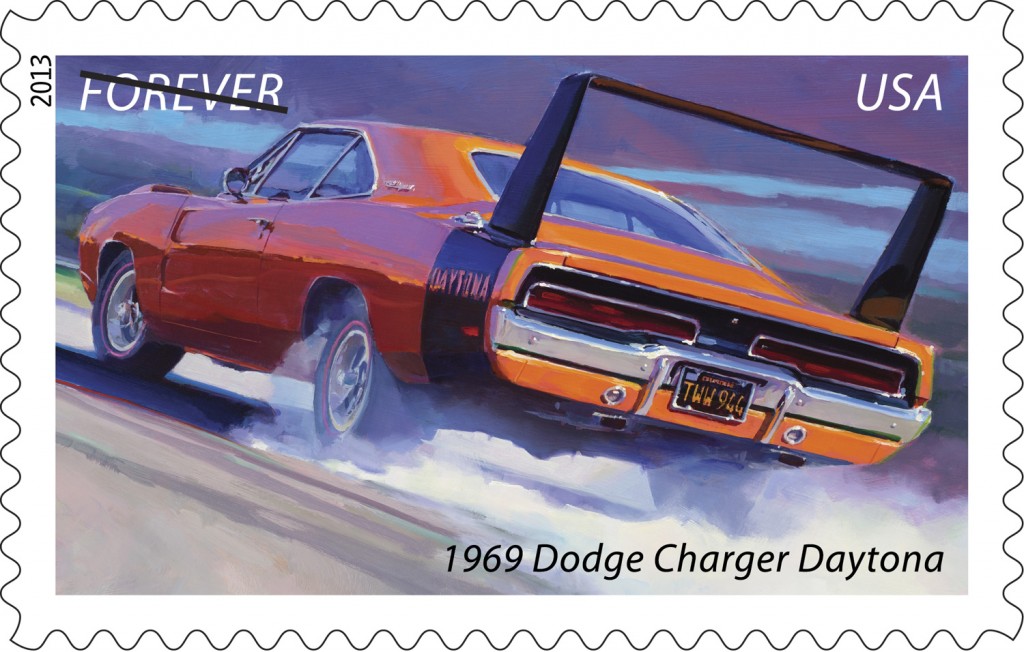 “Neither snow nor rain nor smoky burnouts nor heavy exhaust fumes stays these couriers from the swift completion of their appointed rounds.” OK—maybe we paraphrased a tad, but the powers-that-be […]
Read More 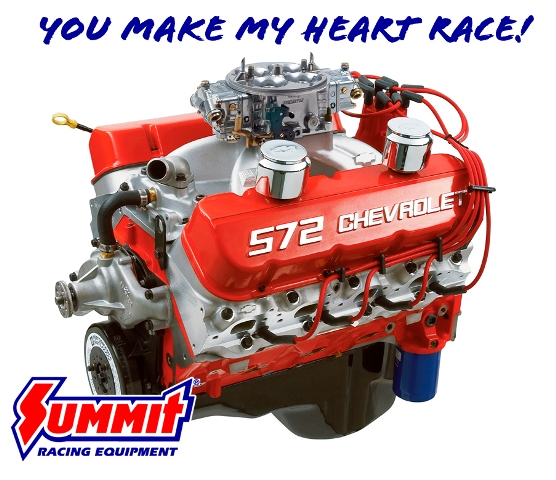 It’s not too late to send a Valentine’s Day card to your loved ones. Actually, waiting until the last minute was the best thing you could have possibly done. That’s […]
Read More 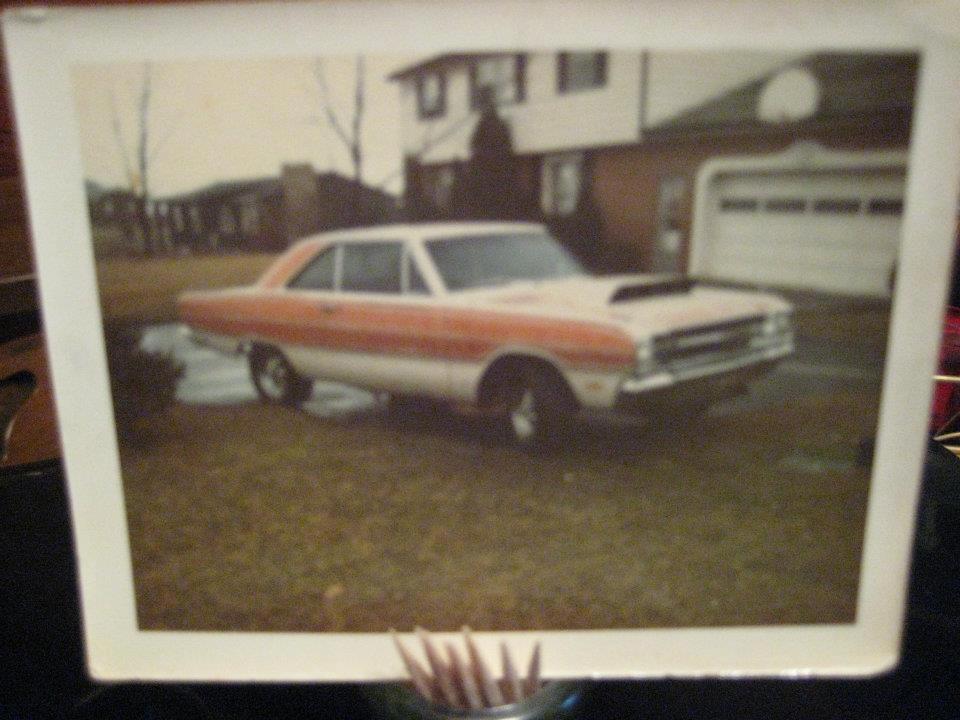 Be My Valentine (Again): Hot Rodders Reconnect with Lost Loves

Love can make a person do crazy things. It can make an otherwise manly man blow off poker night to sit through The Notebook…cause an adult male to answer to […]
Read More

“I’m gonna give my Mouse some laughing gas, add some zoomies, throw on some big baloneys, and hit the quarter-mile with my Tri-Five.” OK–who talks like that really? Probably no […]
Read More 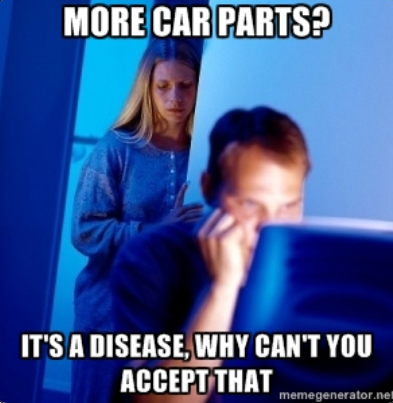 Memes are everywhere. They’re on the Internet. They’re in your inbox and on your Facebook news feed. They’re taped up on cubicle walls and used as PC desktop backgrounds. Memes come in all […]
Read More 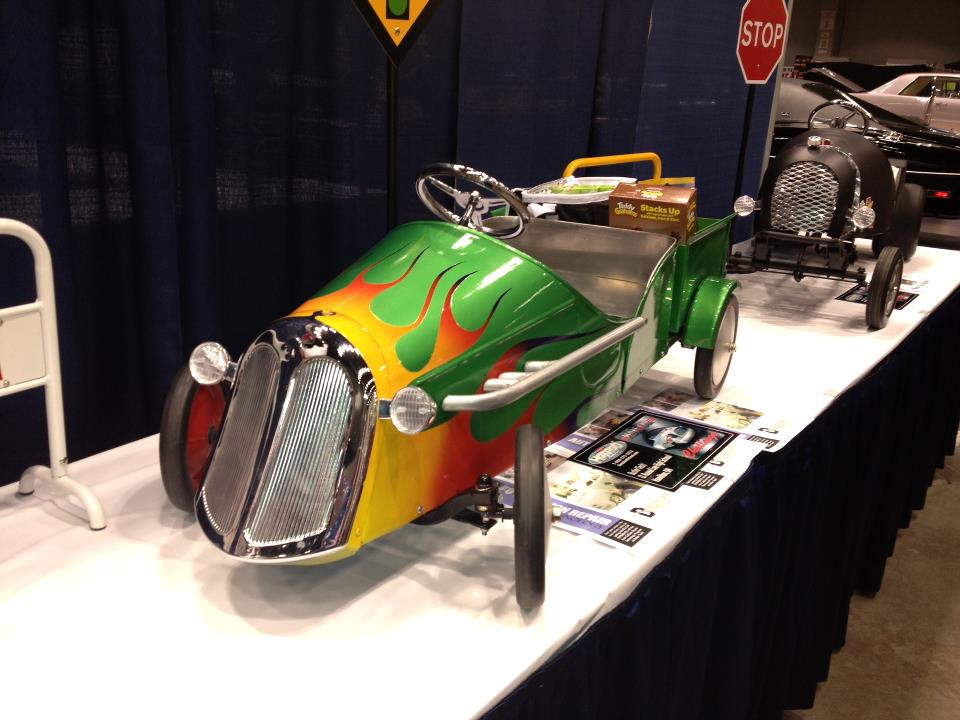 Remember your old pedal car from back in the day? If you were fortunate enough to have one, chances are pretty good it wasn’t as bitchin’ as any of the […]
Read More

Perhaps it’s a little cliché at this point, but we’re excited about the unveiling of the all-new C7 Corvette Sunday at the Detroit Auto Show, and we’re looking for another […]
Read More
«
»