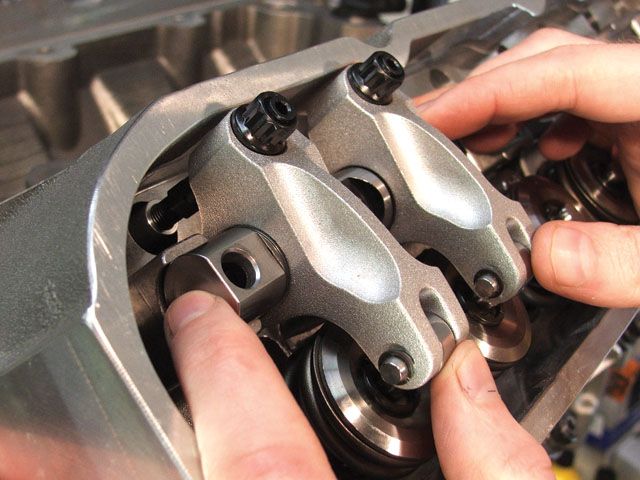 Year in Review (Part 1): A Look Back at the Top OnAllCylinders Tech Stories of 2013

Editor’s Note: The year 2013 gave us the C7 Chevrolet Corvette and took from us performance legends like Dean Jeffries and Stu Hilborn. We had a light-hearted look at the half-dozen […]
Read More

All We Want For Christmas

When we wake up Christmas morning, we expect to find all kinds of gifts under the tree and jutting from our stockings. However, we’re pretty sure we’re not going to […]
Read More 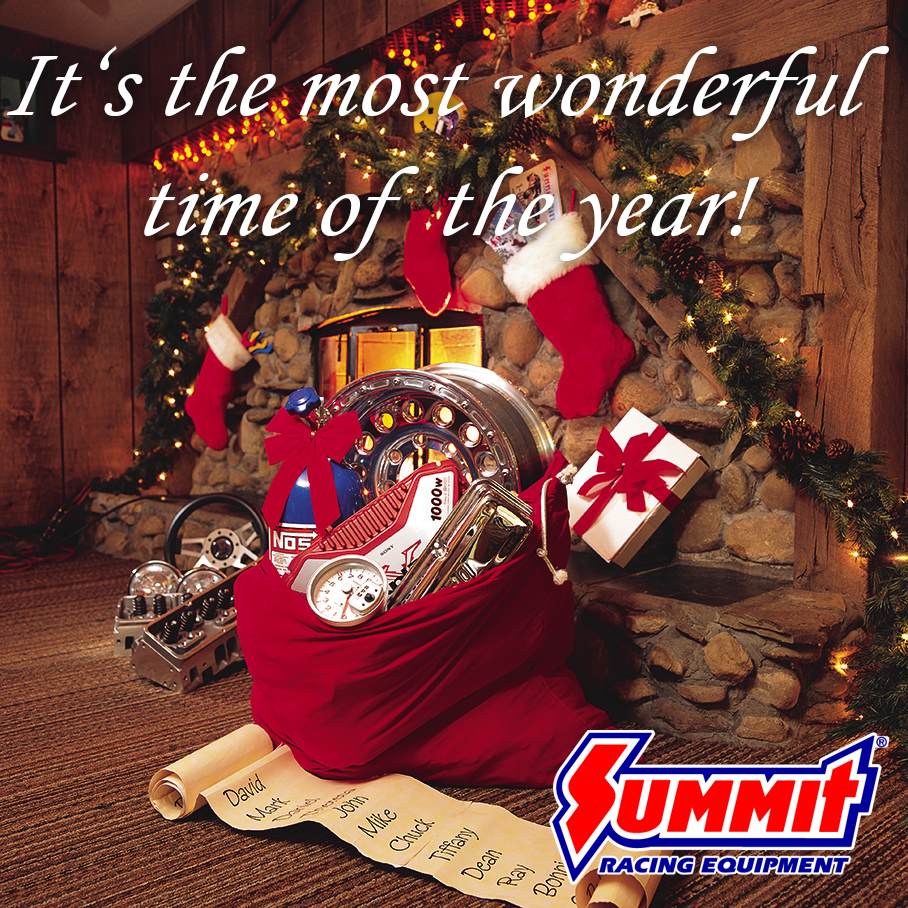 Did you forget to send out your Christmas cards this year? It’s not too late, because the creative types at Summit Racing have developed a set of digital greetings you can […]
Read More 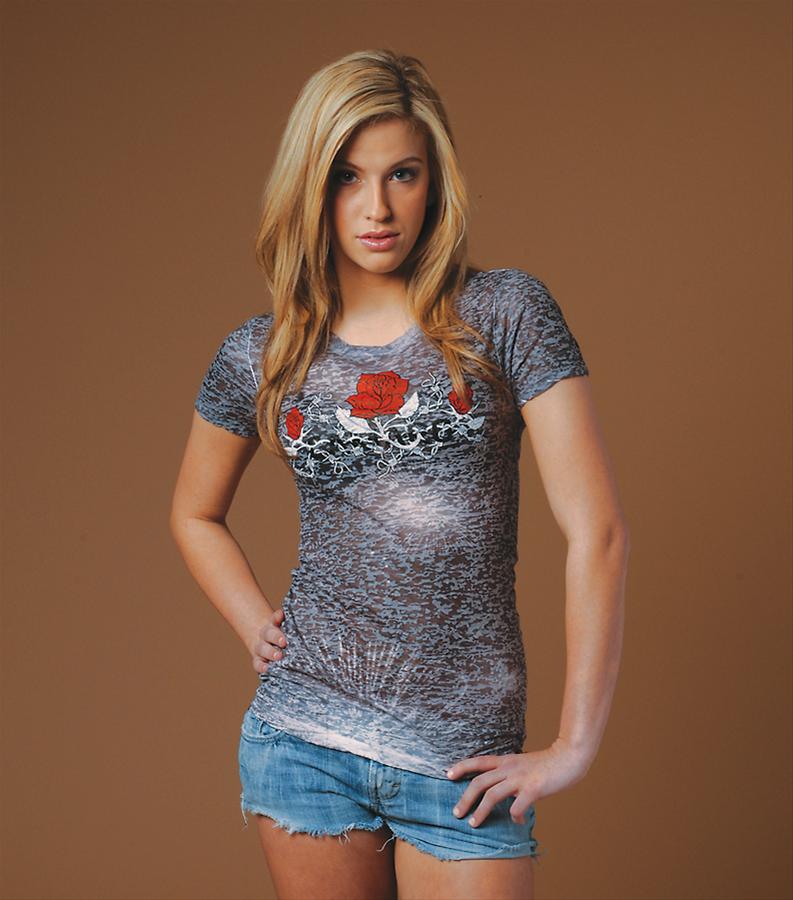 We’re getting down to it. Eleven days and counting. Are you in Christmas present scramble mode? At least one blog-post writer is. Good thing we know where to find some […]
Read More 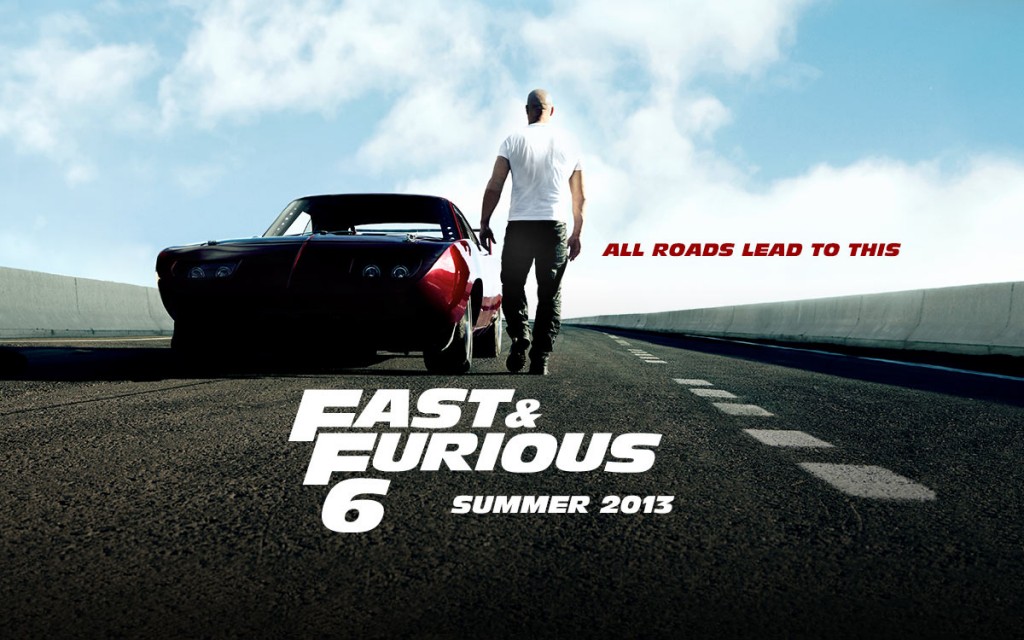 Ranking the ‘Fast and Furious’ Movies

In honor of Fast & Furious 6 being released on Blu-ray today, we felt the need to rank the “Fast and Furious” films. The problem? We haven’t seen 6 yet. […]
Read More 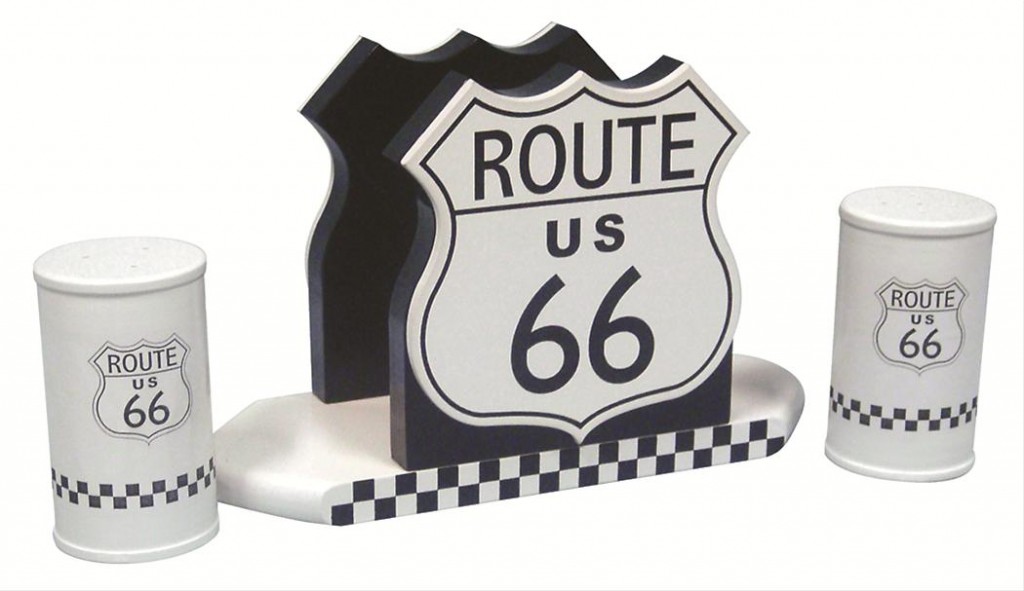 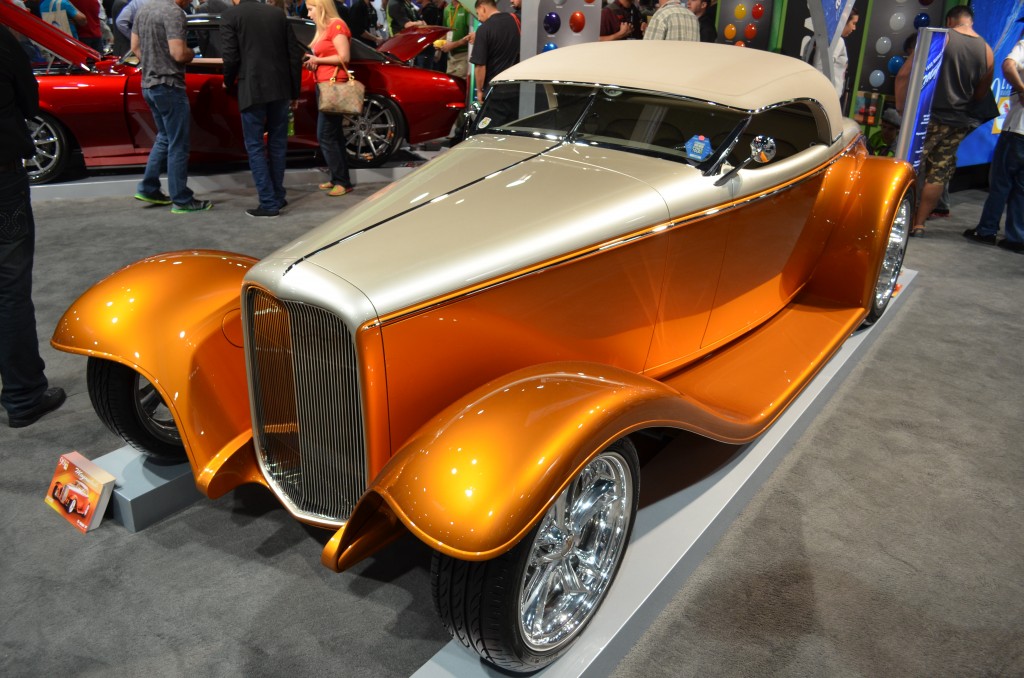 Some of the finest cars and trucks in the United States make the annual trek to the SEMA Show in Las Vegas, and 2013 was no different. We were there […]
Read More 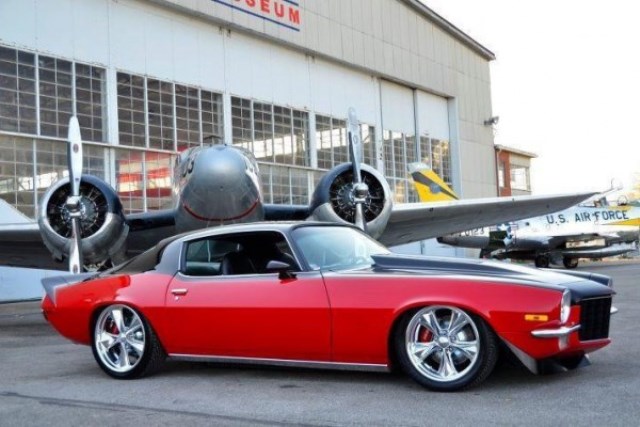 Over the years, we’ve seen quite a few military and military-themed vehicles at shows and events. We’ve also received images from customers who have built their own military muscle. Take a […]
Read More 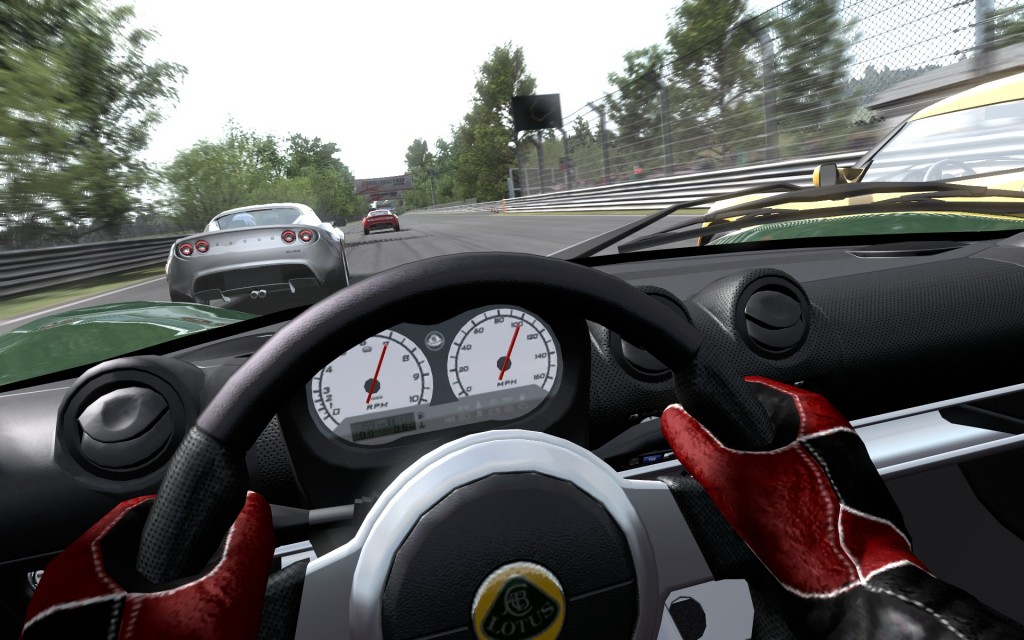 Video games have been delivering thrills and escapist fare to folks young at heart since Space Invaders and Asteroids started rocking people’s faces in the late 1970s. Then the Atari […]
Read More 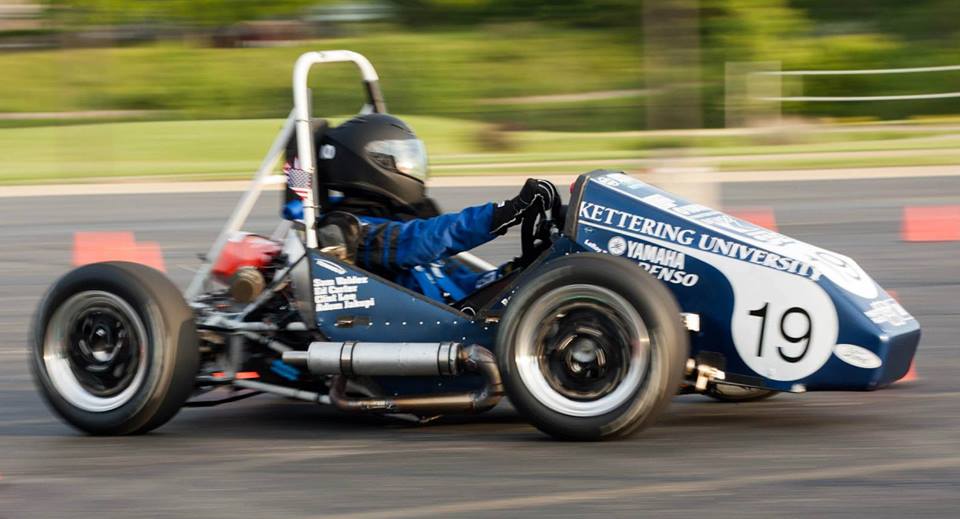 The auto industry can be highly competitive—even cut-throat. It’s that competition that has driven auto manufacturers to develop new innovations, create new vehicle concepts, and even launch all-out war on […]
Read More
«
»