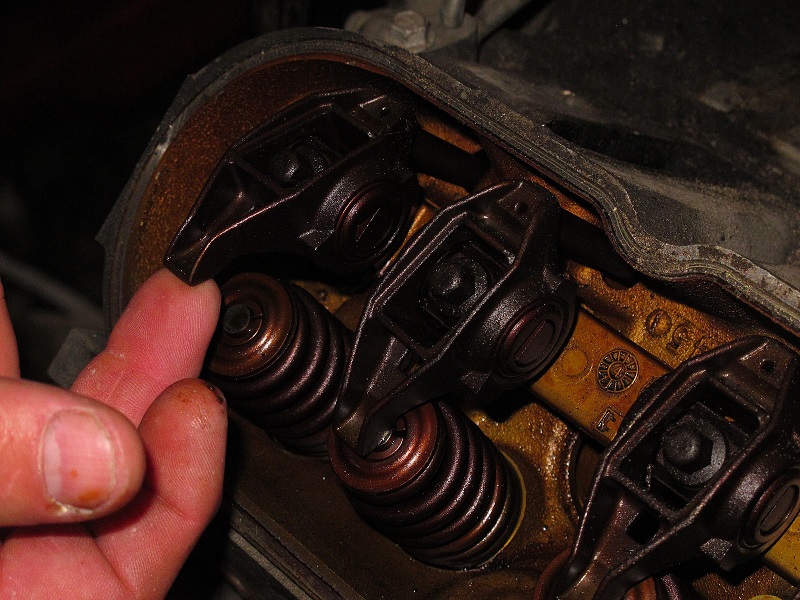 I just bought a used 5.3L LS engine out of the junkyard and after we got the engine back to the shop and mounted it on an engine stand, we decided to do a leakdown test. We checked all eight cylinders and the average was close to 40 percent. We removed the oil filler cap and it sounded like most of the air was coming from the oil pan—which means the rings are weak. Should we take this apart and put new rings in the engine or do you think it would be okay to run it as it is? — F.D.

Jeff Smith: If I remember correctly, David Reher of Reher-Morrison Racing Engines said he doesn’t put much stock into leakdown tests, so let’s drill a little deeper into your question.

If you want to start a big discussion on any engine-building forum—ask about leakdown testing. Everybody offers opinion but few facts. Let’s deal in facts.

A leakdown tester can point out problems that a compression test won’t.

First, I would run a compression test looking for weak cylinders. You didn’t mention whether there were a couple of cylinders that were greater than 50-60 percent. Let’s say that they were all within 10 percent of each other in pressure with a peak of around 150 to 170 psi. Those are pretty good numbers. Compression ratio is not necessarily an indicator of high cranking pressure, because there is no direct relationship between static compression and cranking psi due to cam timing.

When you’re cranking the engine over at around 350 rpm, the valve overlap period has a great influence on cranking pressure. Valve overlap is where the exhaust valve isn’t quite shut when the intake valve begins to open. So for a period of a few crankshaft degrees, both valves are open. Given this situation, it should be obvious that the cylinder cannot begin to build pressure until the exhaust valve closes.

There’s much more to this if someone wants to ask a question about dynamic compression versus static compression.

To get back to your question, as long as the cranking compression is relatively equal, I wouldn’t worry much about the 40-percent leakage. One test you could try is to pump a shot or two of engine oil into a cylinder, crank the engine over for a dozen rotations or so and try the compression test again. This works on engines that haven’t run for a long time. You mention that this was an engine that had just come from the junkyard where it might have been sitting for a year or so. If that is the case, then this test will help.

If the compression increases, or if the leakdown is reduced then it’s clear that the rings are worn. This is evidenced by the fact that you can hear the air leaking into the crankcase. That indicates that the air is leaking past the rings. But a 40-percent figure does not mean that the actual cylinder pressure will be lower by 40 percent. The reason is that the pressure rise and push on a running engine piston takes place very quickly. In order to lose 40 percent of the cylinder pressure there would have to be a small hole in the piston to accomplish that. I think this is at least partially why Reher made that statement.

Would your engine run better and make more power with new rings? The answer is closer to a ‘Probably’ than an outright ‘Yes!’

On the opposite side of this ledger is how good late-model engines are these days.

I purchased a used, but complete, iron block 6.0L engine a couple of years ago. I took it apart, cleaned it, and then put it back together with the original rings and pistons—not touching the cylinder walls except to clean them. After a couple of hundred dyno runs, that engine tested recently with less than 20-percent leakdown. I have no idea how many miles were on it, but it’s a 1999 6.0L so it’s had a solid 15 years to rack up miles.

If your goal is to make lots of horsepower, then yes take it apart and put in new pistons and rings. It does not make sense to just put new rings on the old pistons. This is because much of the leakage from the rings results from lost sealing between the rings and the ring grooves.