For Chris Bowser, Chevelles are a life-long passion.

“I had one other ’72 [Chevelle] years ago I regretted selling,” he told us. “I considered something different and was thinking of a ’72 Nova, but I just can’t get away from the Chevelle. For a while I had a ’72 Skylark, but it just wasn’t the same.”

That’s all you need to know to understand why Bowser went to the lengths he did to acquire and restore his beautiful 1972 Chevrolet Chevelle, which you voted Top March Fan Ride over the weekend.

“I bought this one on eBay and had it shipped across the country.”

The Chevelle was located in Seattle, but Bowser had it shipped to his home in Delaware.

Though it looks great now, it wasn’t always in great condition.

“The paint was as-is,” Bowser said. “The engine was shot. The electrical was a nightmare.”

Bowser redid the interior in 2007, but the rest of the Chevelle took much longer.

“It sat patiently for the money and time for about seven years.”

And then the real fun began.

Bowser said he “replaced the engine with a crate 350, lots of chrome accessories. I just did some restoration to the dash recently. 18-inch front and 20-inch rear wheels. Oracle blue LED Halo headlights. Matched the grille platinum to the car. It’s a constant project.”

So, what are Bowser’s intentions with the Chevelle?

“I take it to shows. It’s a daily driver once the winter salt is long gone and unless it’s a washout of rain,” he said. “Over the winter I want to get the metal work…in the meantime I added some chrome under the hood here and there…I’d like to just replace it all eventually. Fuel and brake lines, etc. I love working on her so I’m in no rush to have her finished.”

See more pictures of Chris Bowser’s 1972 Chevelle below, and post your car to Summit Racing’s Facebook page to be eligible for the monthly Top Fan Ride. 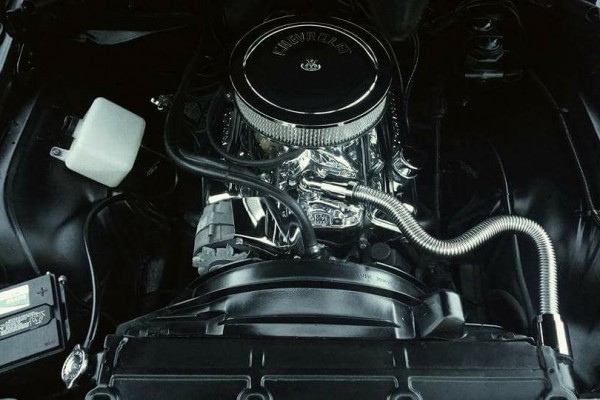 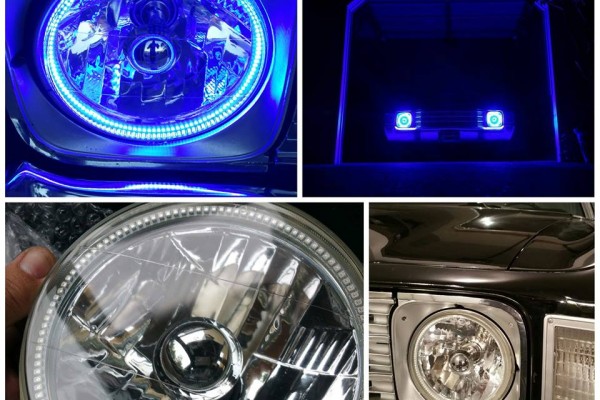